In 2024, players will have the opportunity to take on the role of elusive street graffiti artists. This chance will be offered by Street Artist Simulator, an open-world action game, a game for those who are creative and design their own graffiti or want to find unique locations and compete for street fame. The game will hit PC first, followed by PlayStation 4, PlayStation 5, Xbox One, Xbox Series X/S and Nintendo Switch consoles.

Street Artist Simulator is a game developed by Shining Games studio in Poland. The publisher will be Games Box S.A., part of the Ultimate Games S.A. group.

Street Artist Simulator players take on the role of street artists creating unique graffiti. The fun is primarily about creating your own graffiti, searching for unique spots, and trying to remain elusive. The developers will also offer a number of additional activities that will add variety to the game.

“Above all this game is about giving a lot of freedom and opportunities to show creativity. The distinguishing feature of Street Artist Simulator will be a combination of creativity and fast and dynamic action. Players will find a pretty large city with different districts and a whole bunch of unique spots, which of course can be accessed, although not always in an easy or convenient way. To remain elusive, it may sometimes be necessary to hack the city’s infrastructure, or simply run away, where parkour skills will prove helpful, or even get into a fight, as a last resort” – says Tomasz Supeł, CEO of Games Box S.A.

As announced by the developers, Street Artist Simulator will also offer a whole range of additional activities. The player will have to get things such as food, drink and accommodation. To acquire the necessary funds, they may need to carry out paid assignments or demonstrate their hacking skills.

“The gameplay and painting mechanics, offering a lot of satisfaction, even when for those who in real life have nothing to do with making graffiti, is extremely important to us. The players will receive an extensive editor, where the only barrier will virtually be their imagination. Graphics will decorate our city, but we will also be able to, as it were, visit other players’ cities and paint over their graffiti in the heat of the rivalry to become a street art legend. A co-op mode will also be available, where players can together cover with graffiti some specific spots” – says Michał Szmygin, creator and head of Shining Games.

Street Artist Simulator is expected to be released for PCs (Steam) in 2024. The game is also tentatively scheduled for release on PlayStation 4, PlayStation 5, Xbox One, Xbox Series X/S and Nintendo Switch consoles. 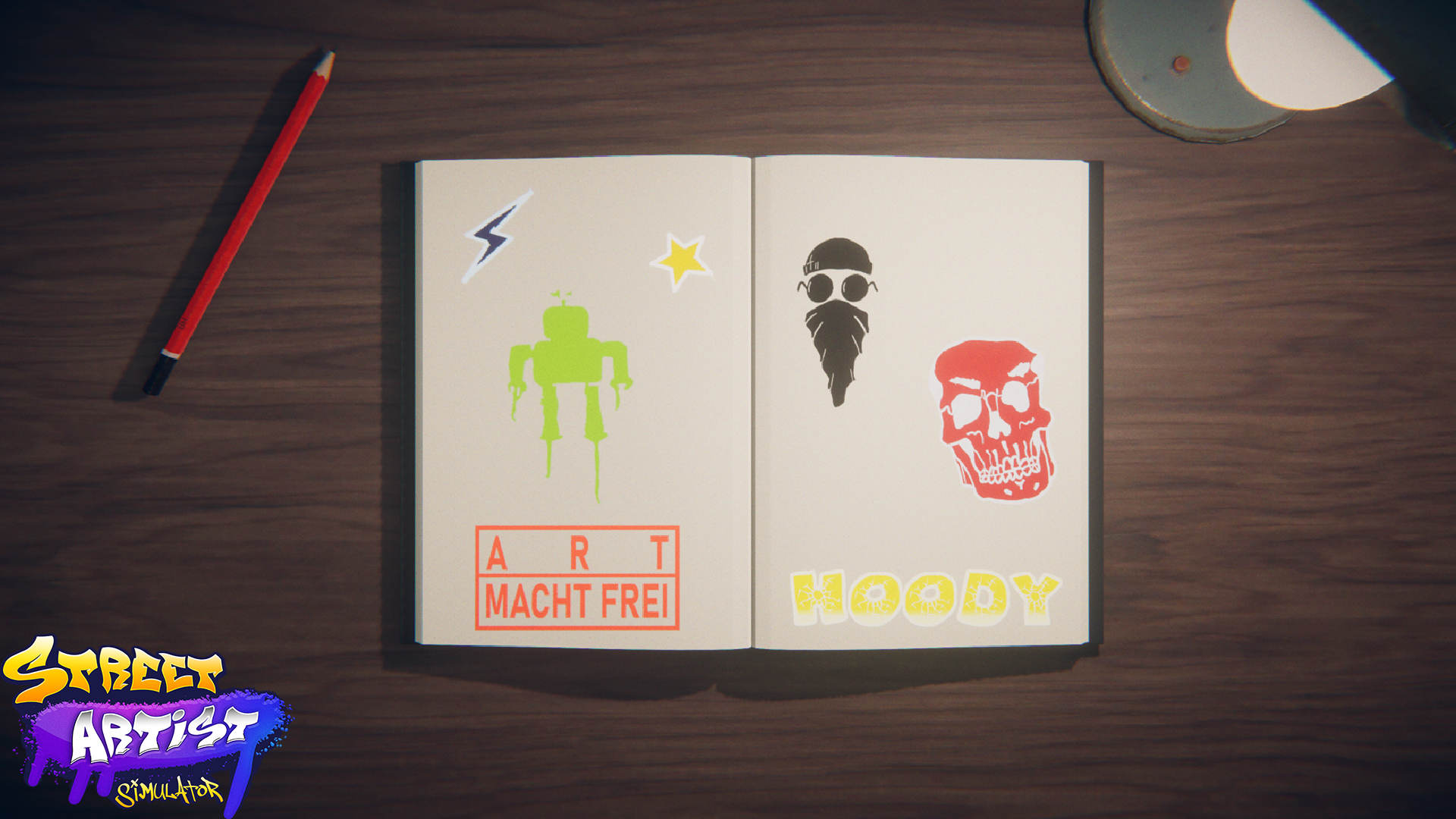 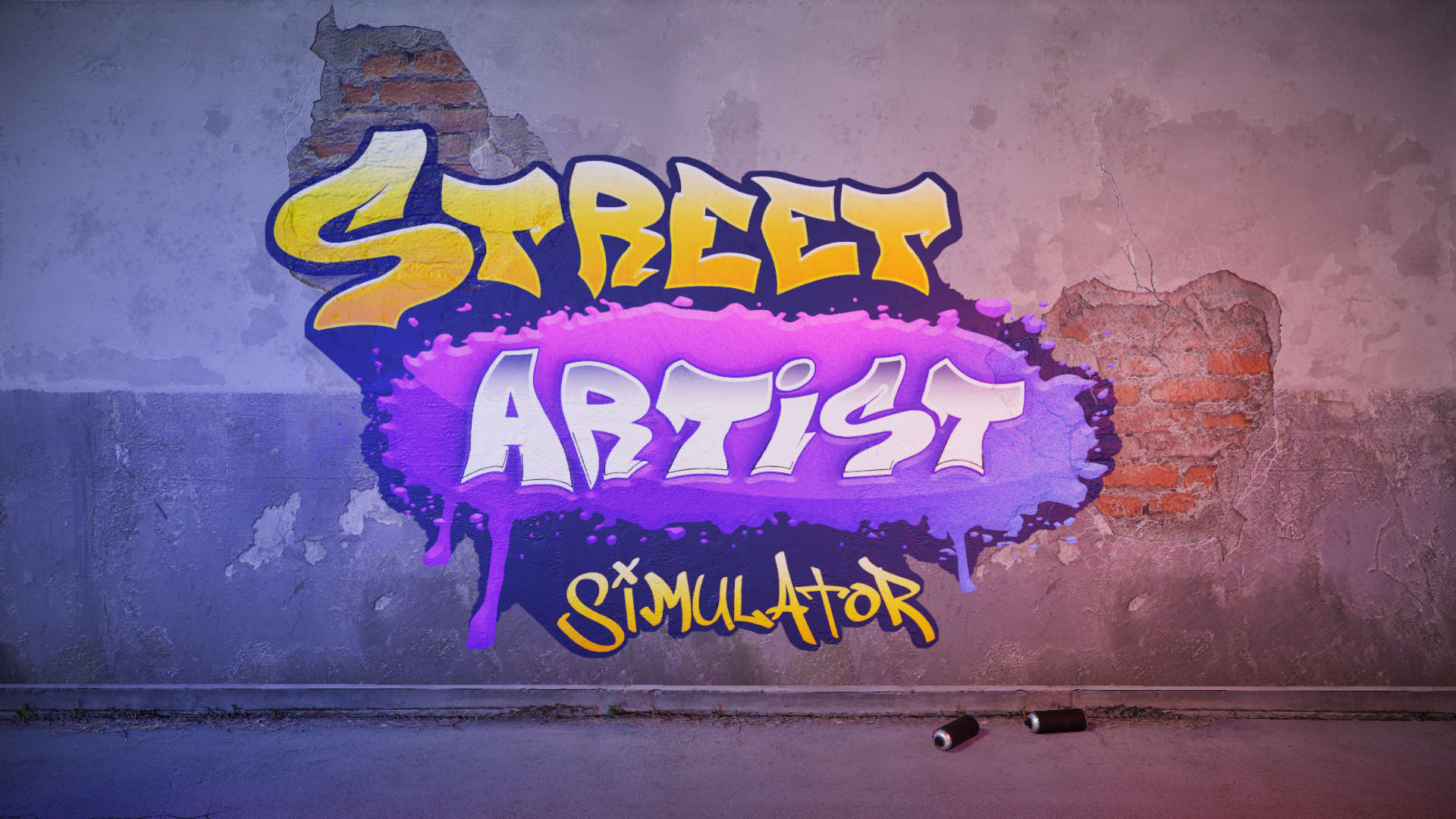 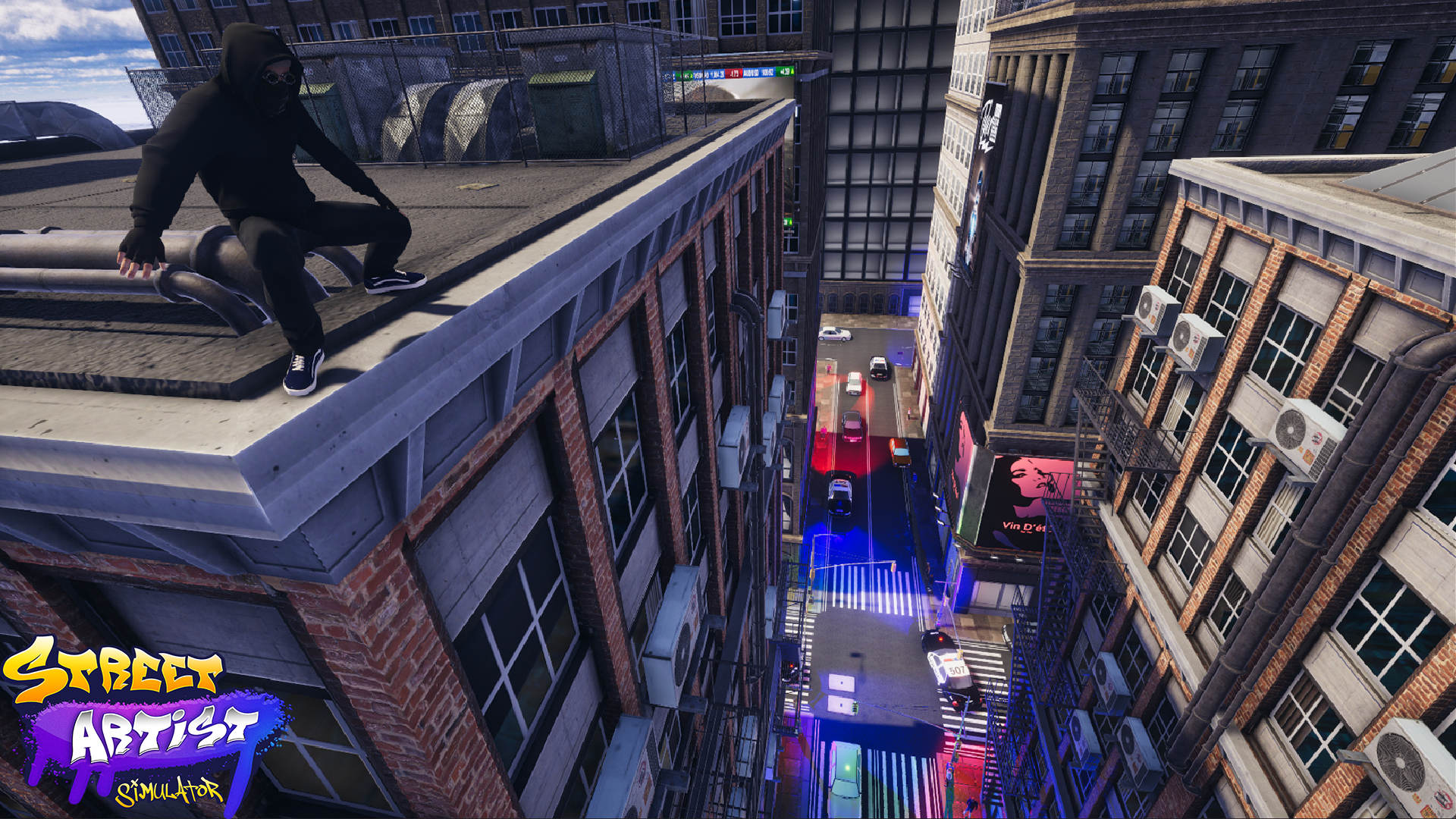 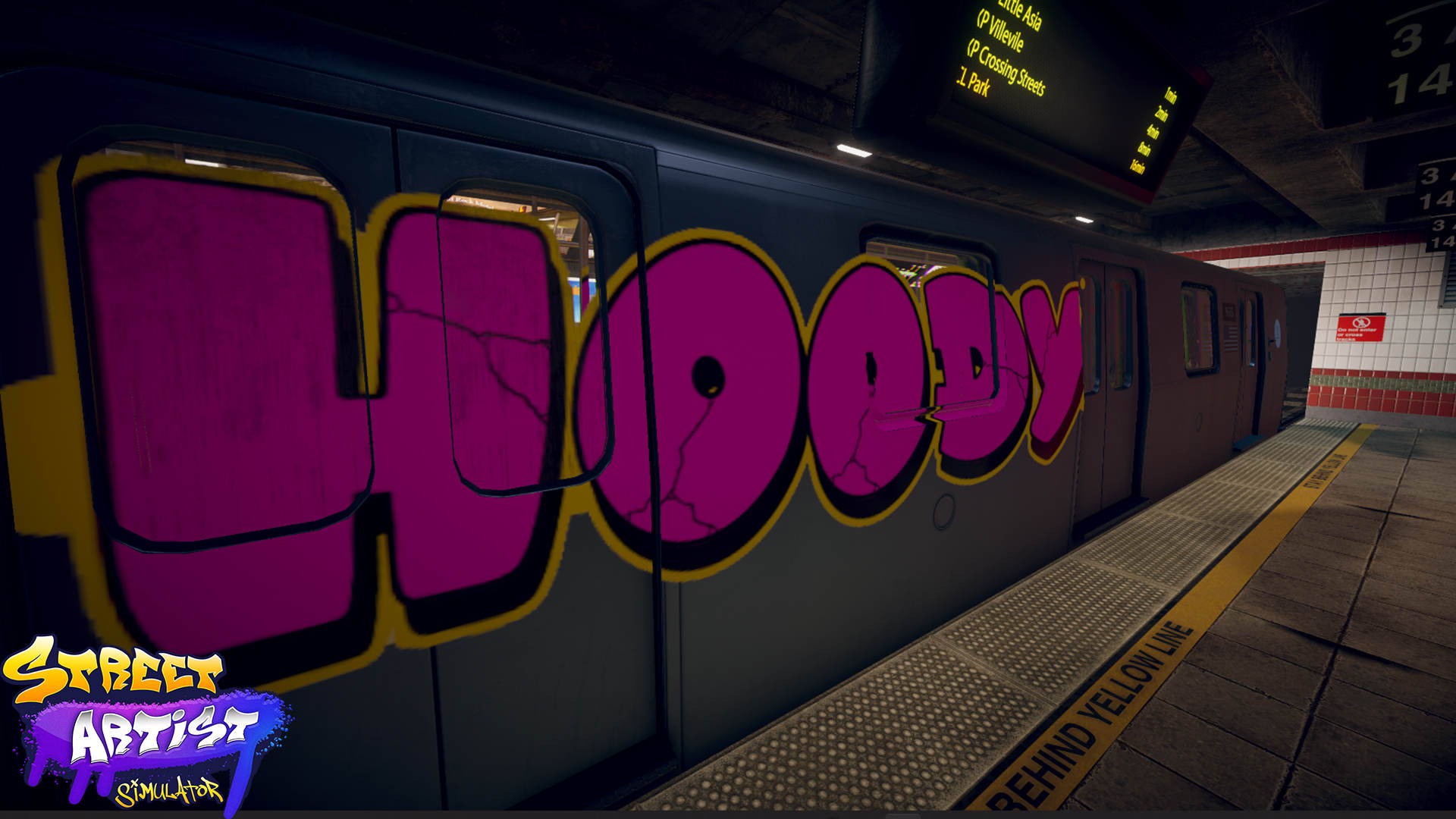 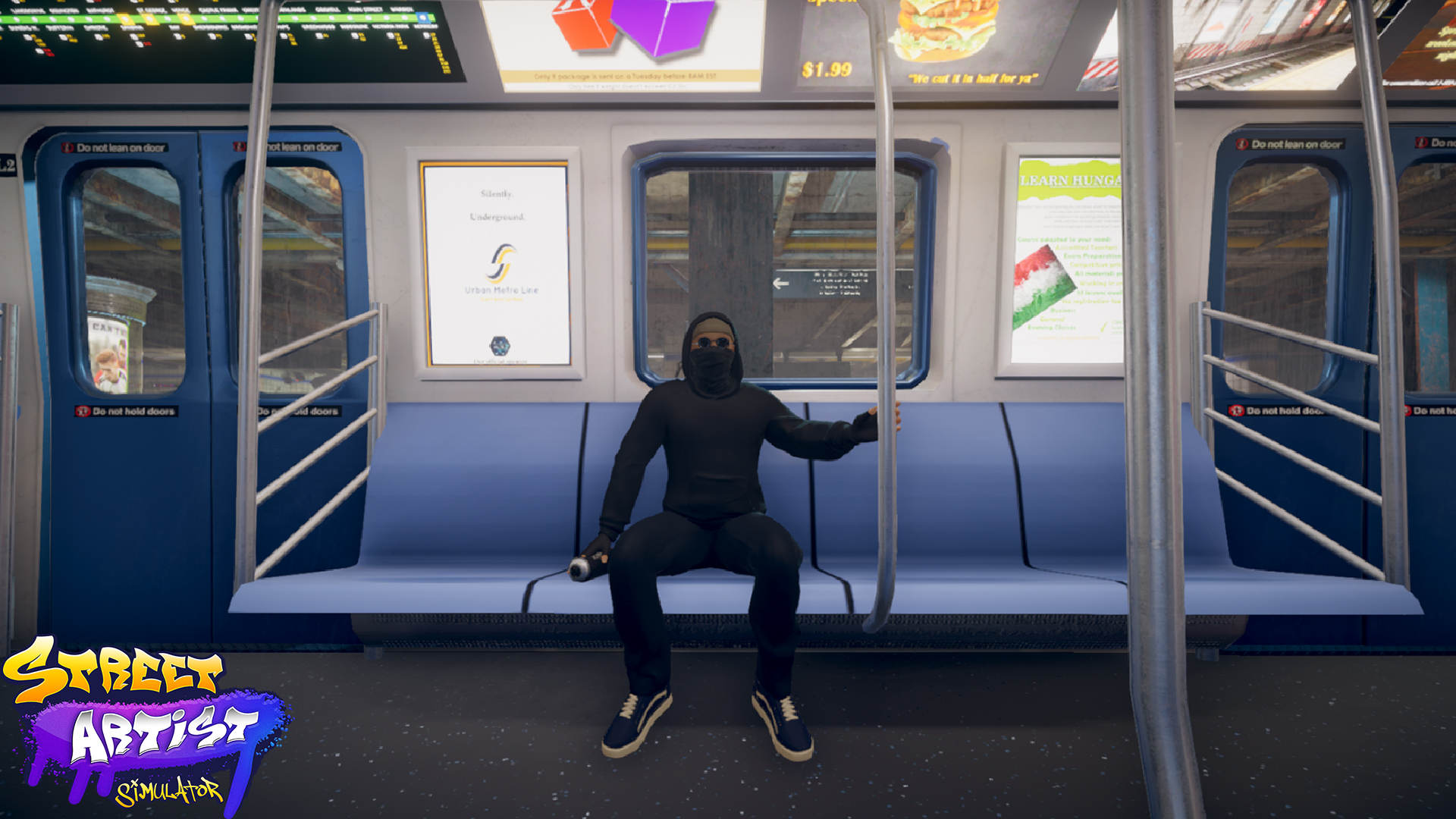 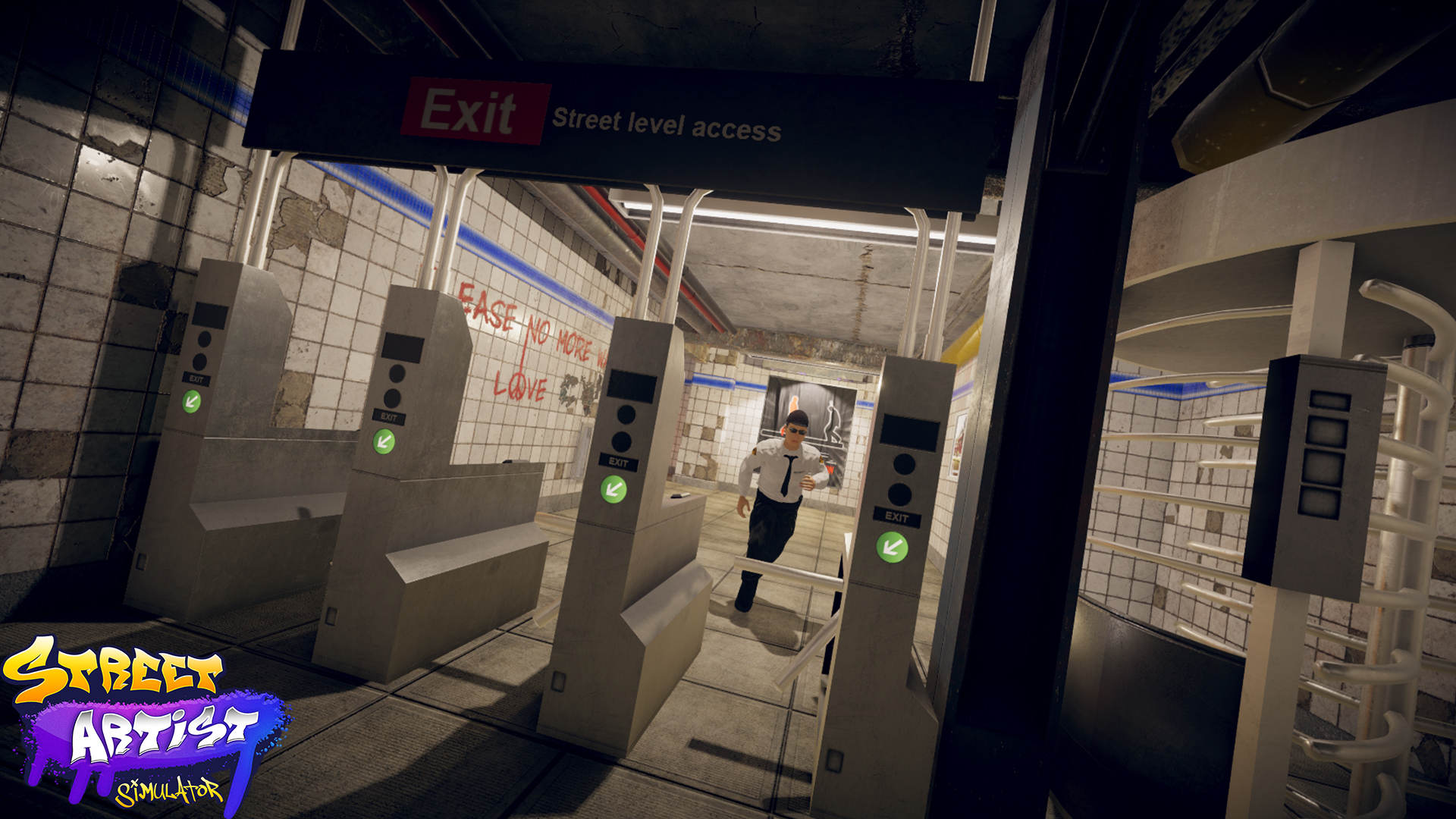 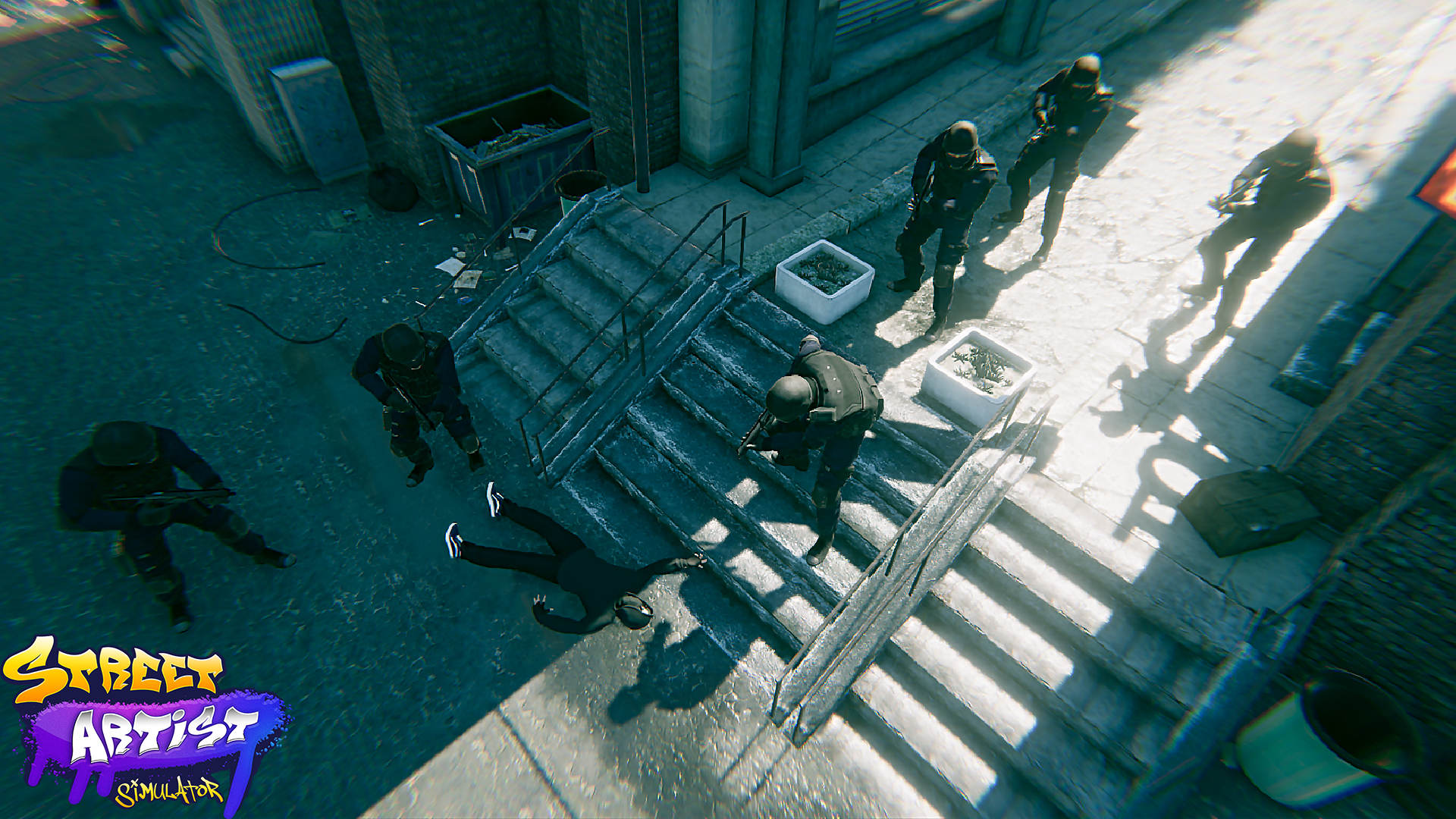 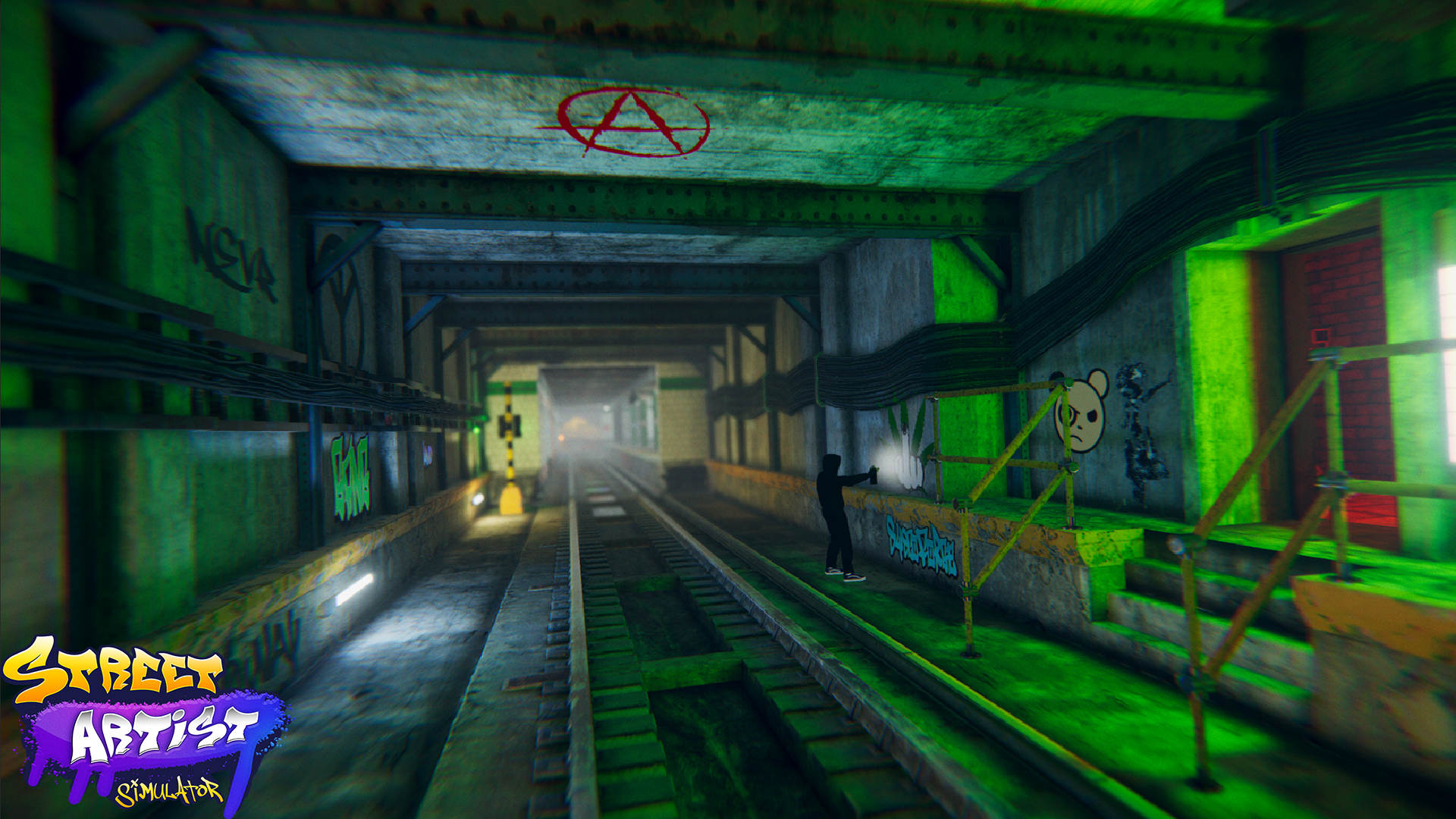 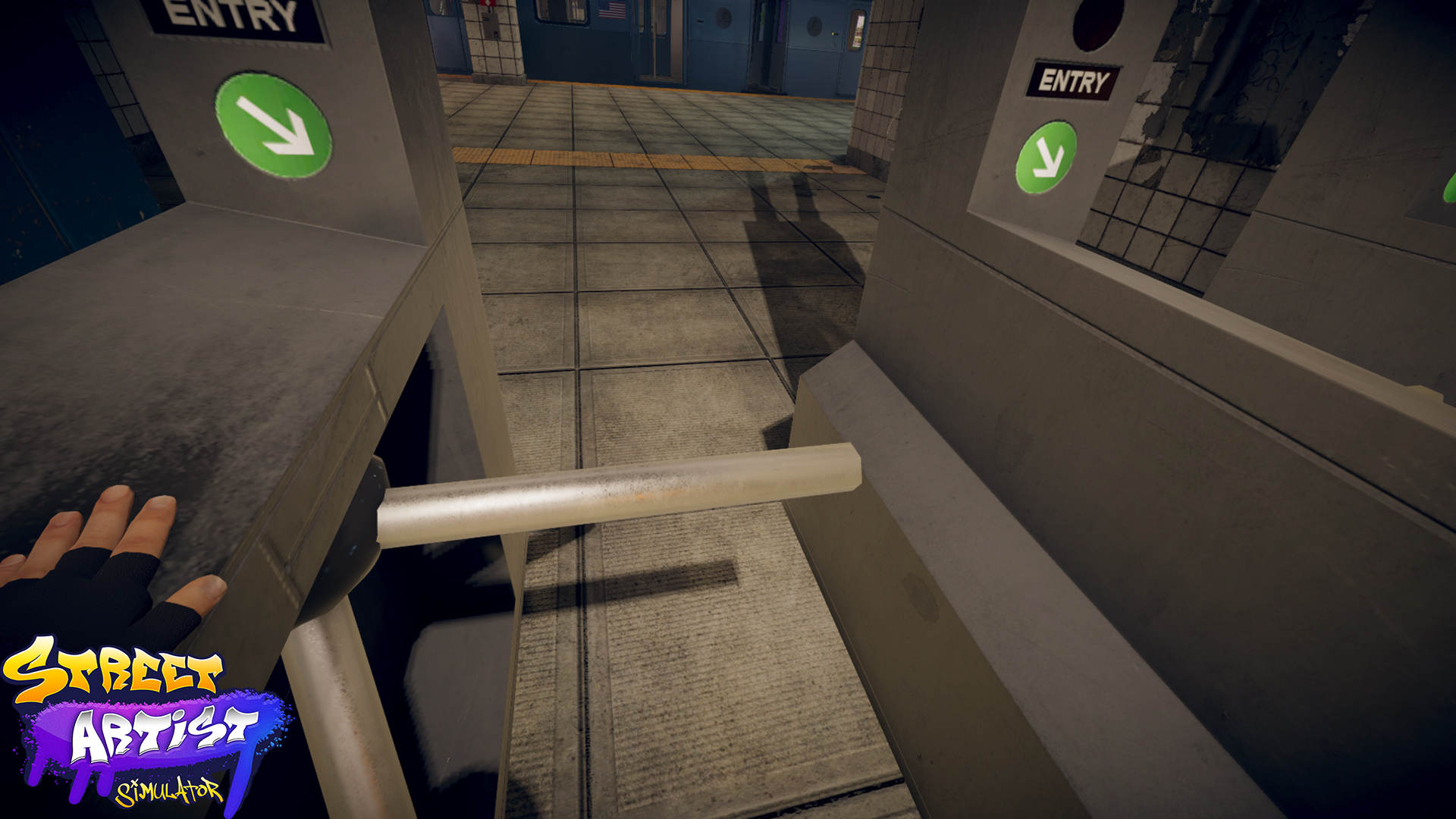 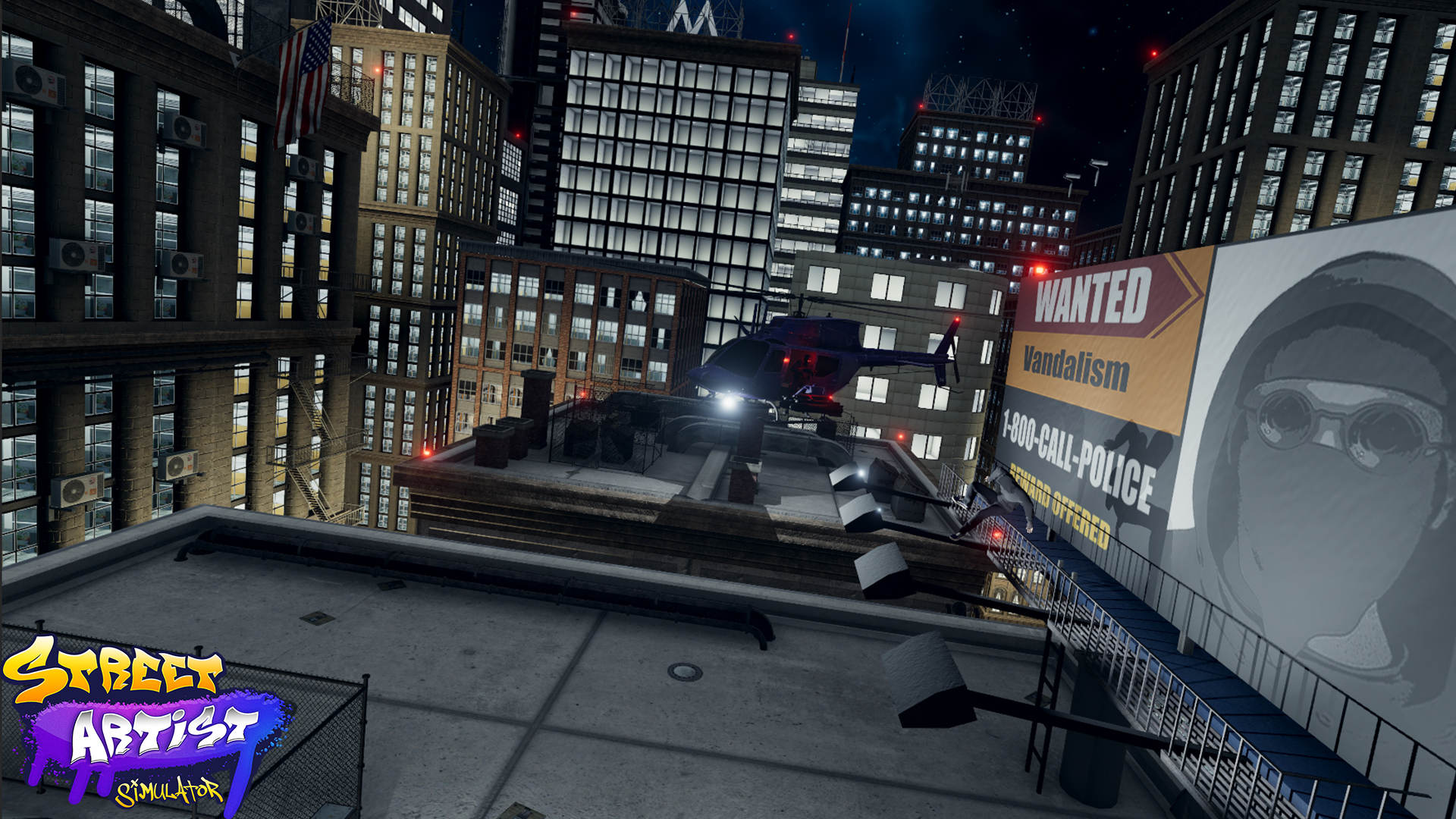