[Press release] Primitive is leaving its cave! A primal survival revealed in its first trailer

[Press release] Primitive is leaving its cave! A primal survival revealed in its first trailer

Primitive – an open-world survival adventure – is coming to PC. The developers at Games Box S.A. are giving us a little sneak peek saying that Primitive will offer open-world hostile gameplay packed with primitive forces. The gameplay will be set in the savage realities of the Stone Age, where you’ll encounter mighty mammoths, saber-toothed tigers, and hostile tribes of Neanderthals and the first Homo sapiens. The release date is yet to be announced.

Primitive is a new project from the Polish company Games Box S.A., which is part of the group Ultimate Games S.A. Earlier this year it also announced the release of its RPG game REPO MAN featuring a bailiff as the main protagonist in a world of neon and conspiracies. Ultimate Games S.A., also known for its bestselling game series Ultimate Fishing Simulator, will be the co-publisher of Primitive.

Following Games Box S.A. claims, Primitive is an open-world action-adventure survival game with FPP/TPP modes available, and it’s single-player oriented. The gameplay is said to be varied in a lot of ways and features a number of mechanics, including elements of survival, combat, exploration, hunting, shelter building and crafting. The player will be confronted with many perils — hostile beasts (mammoths, tigers, to name just a few), as well as competing tribes.

„The project is still at its early development stage. Thinking of similar games, Primitive is close to such titles as Far Cry Primal, yet our concept focuses more strongly on showing the primal character of a real world from many thousands of years ago, where it all boiled down to raw power, as well as a fight for dominance and survival,” says Tomasz Supeł, CEO of Games Box S.A.

Primitive, which uses Unreal Engine 5 technology, has a Stone Age theme set tens of thousands of years ago, when the planet was inhabited by Neanderthals and Homo sapiens. The developers are working on adding diverse territories – from warm and verdant landscapes to ice-capped mountain areas.

In Primitive, the players will take an active part in choosing their outfits, weapons, equipment, shelter and much more. Another important feature will be a system of dynamic change in weather conditions.

„The Stone Age is such a compelling time. The lives of the first people were dominated by savage and primordial forces, and the world was packed to the brim with imminent danger creeping in like no other. The open-world game Primitive will combine brutal survival with elements typical of other genres, to finally create a unique and hypnotizing blend,” adds Tomasz Supeł.

Primitive is reported to hit the PC (Steam). The release date and possible expansion plans relating to console versions will be announced at a later date. 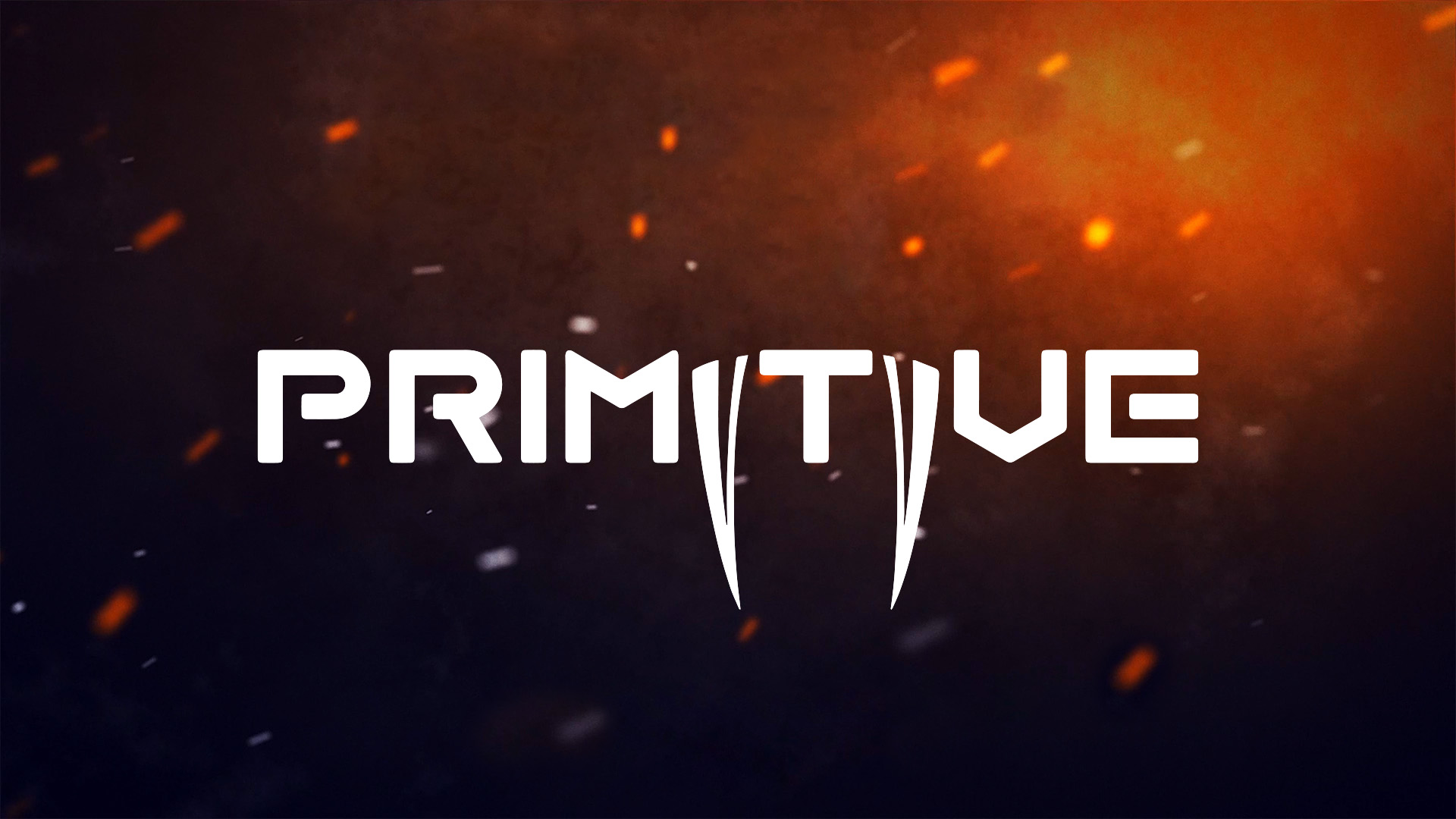 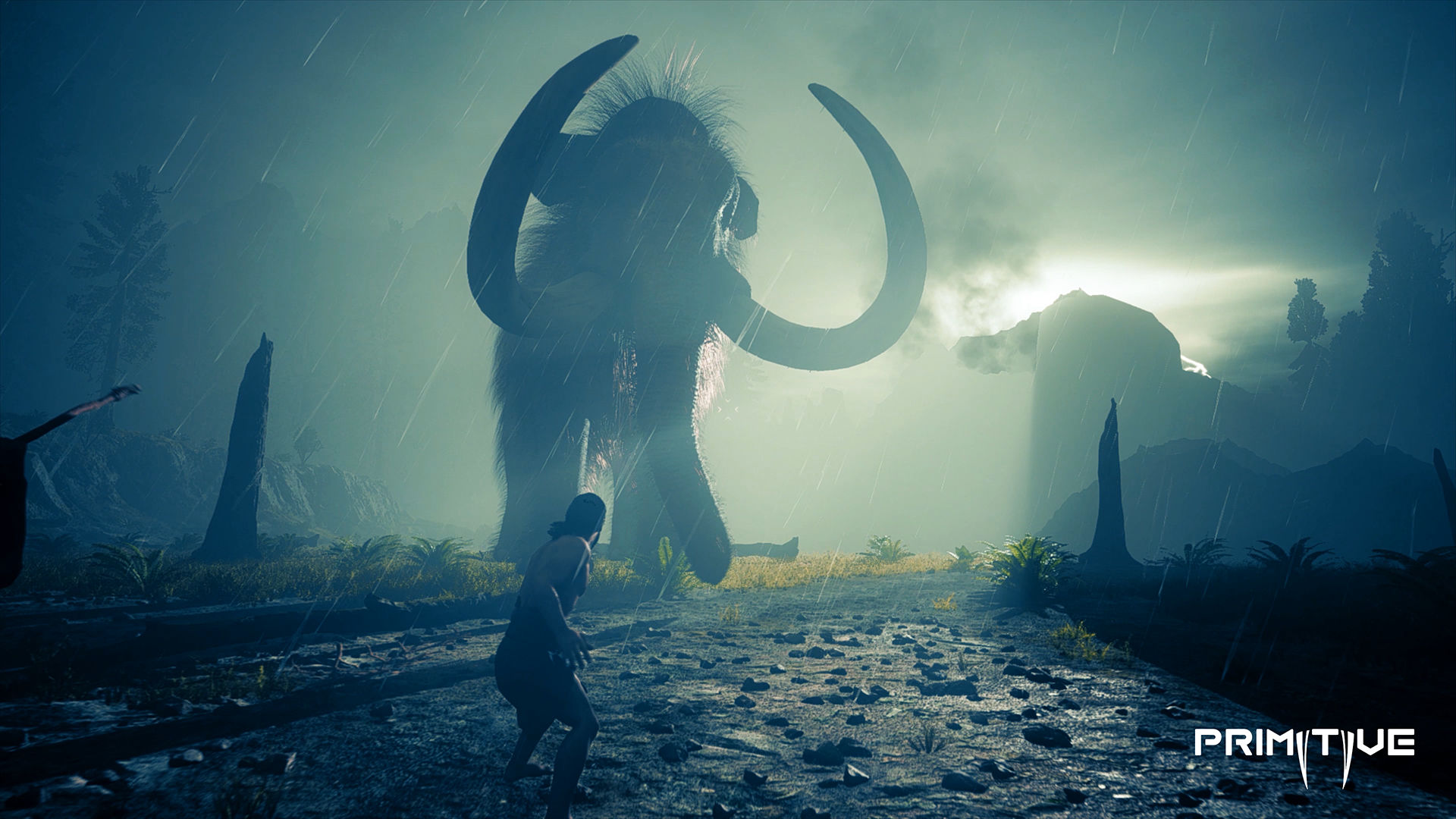 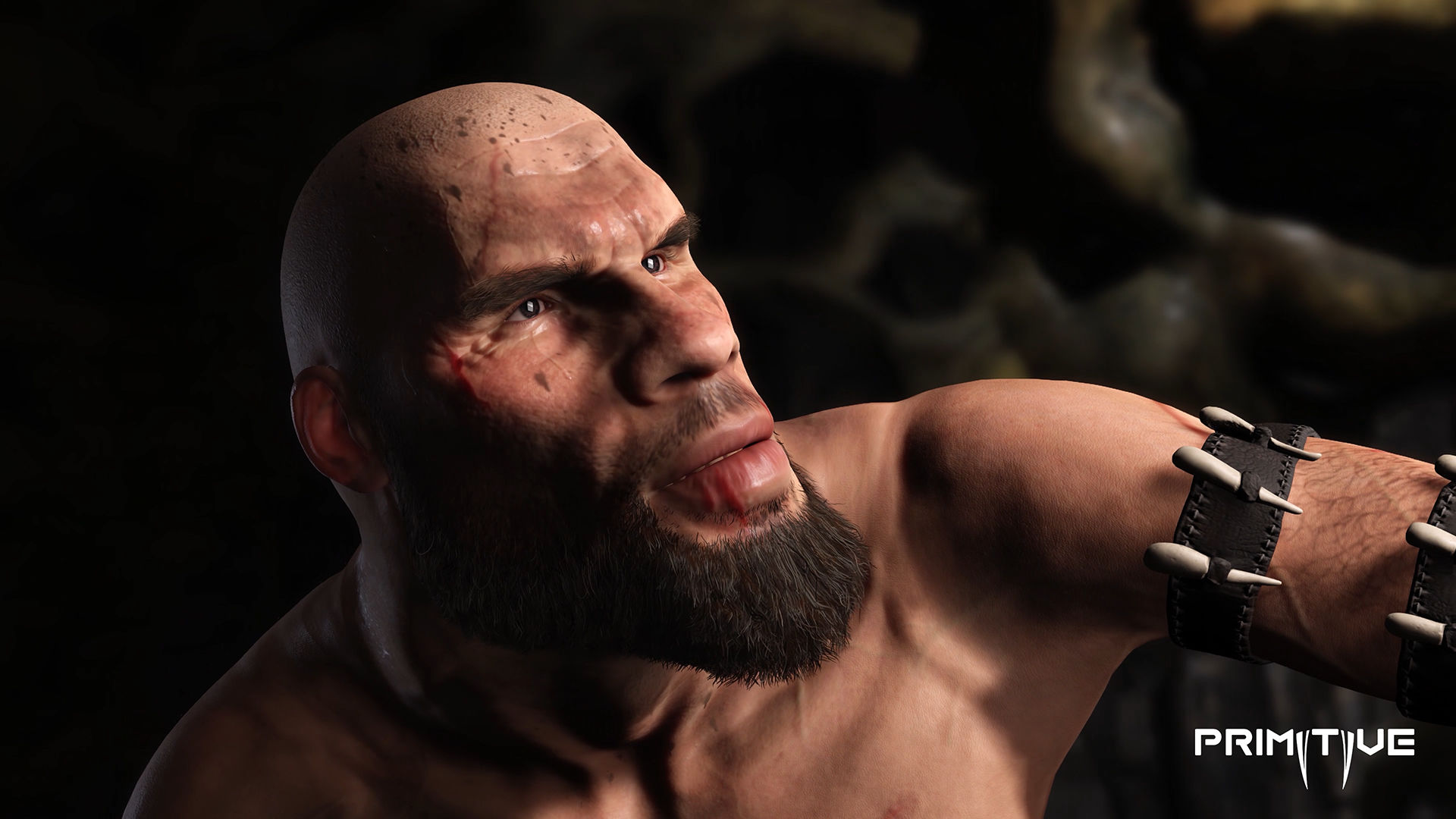 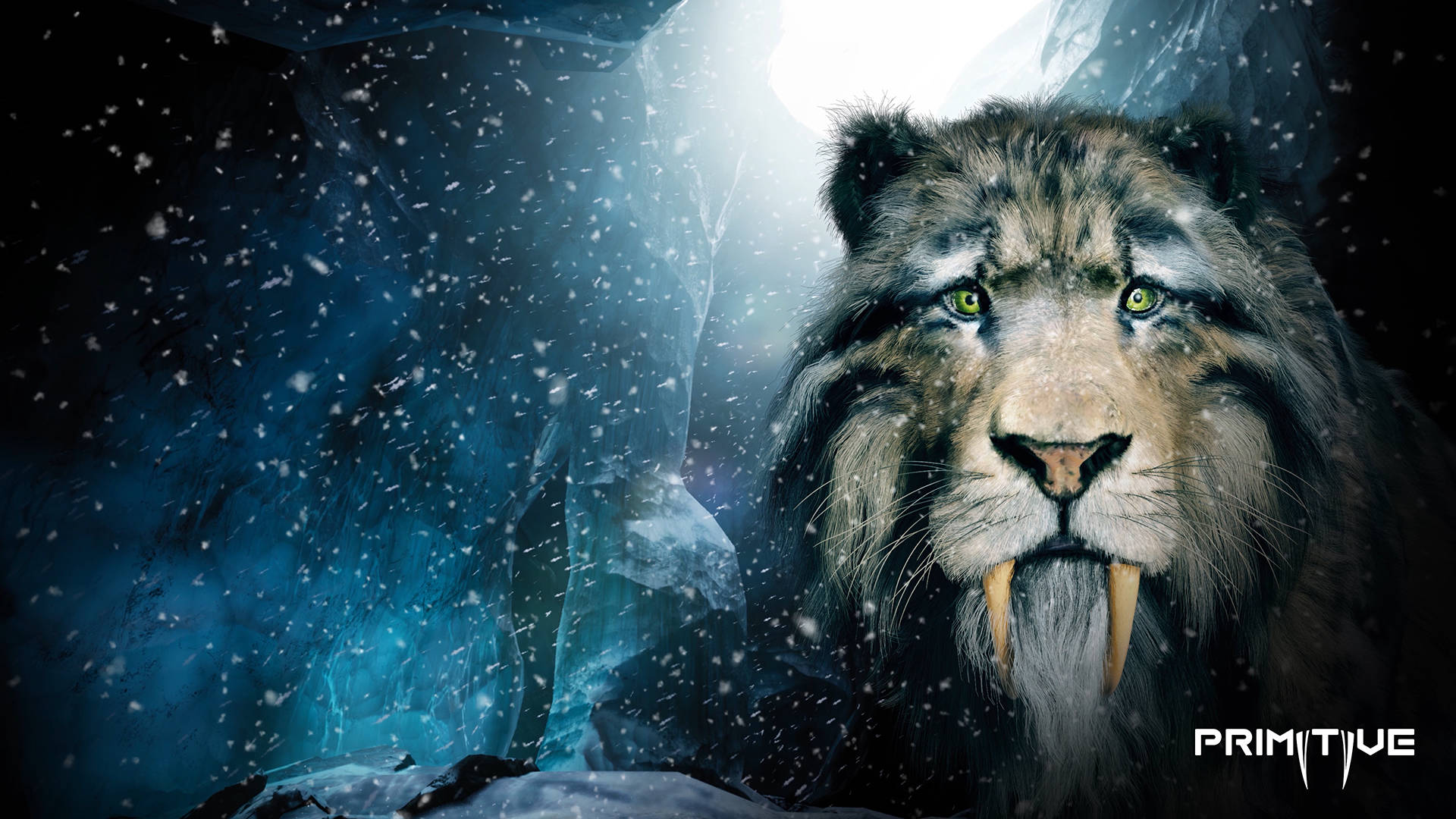 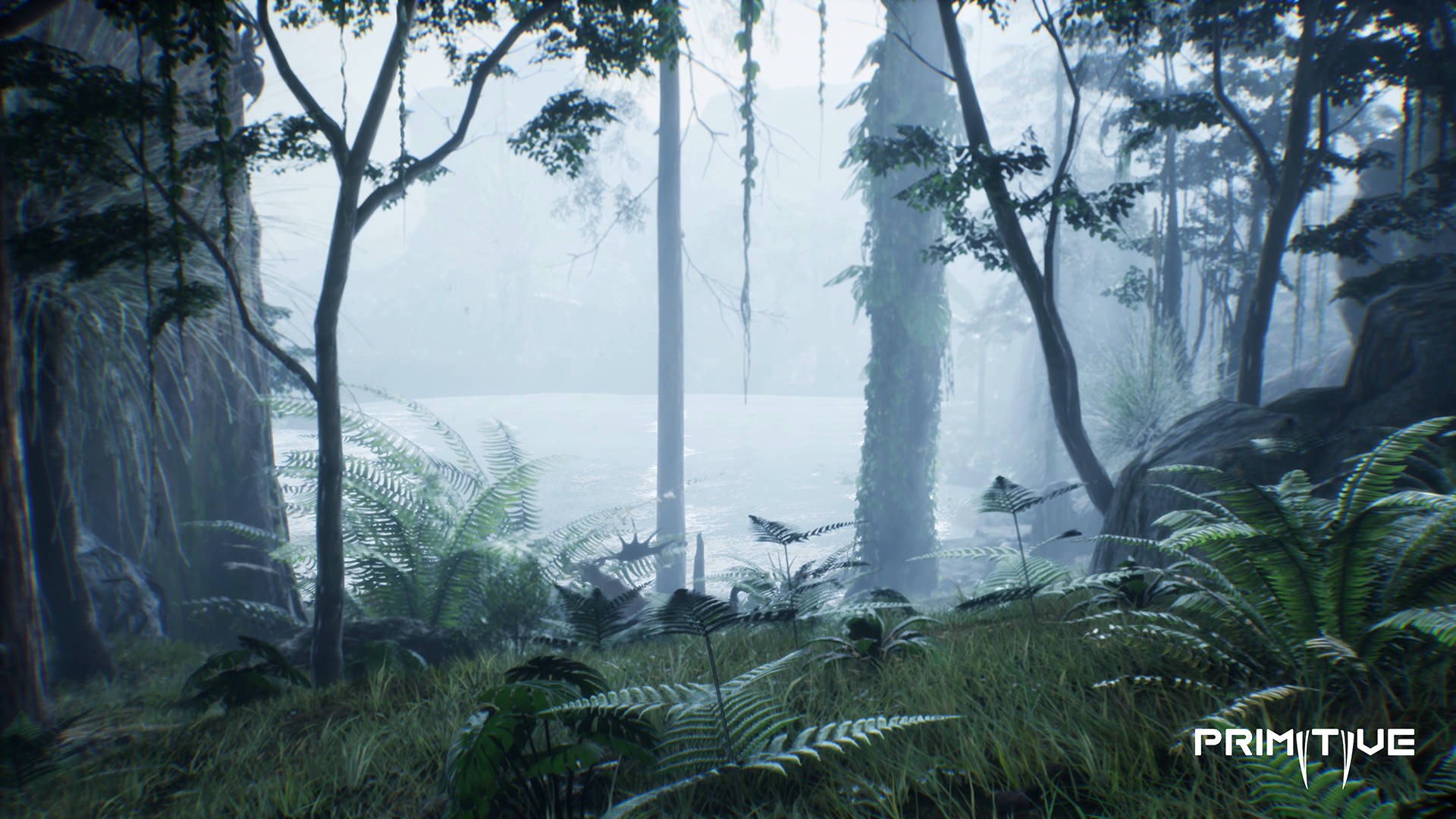 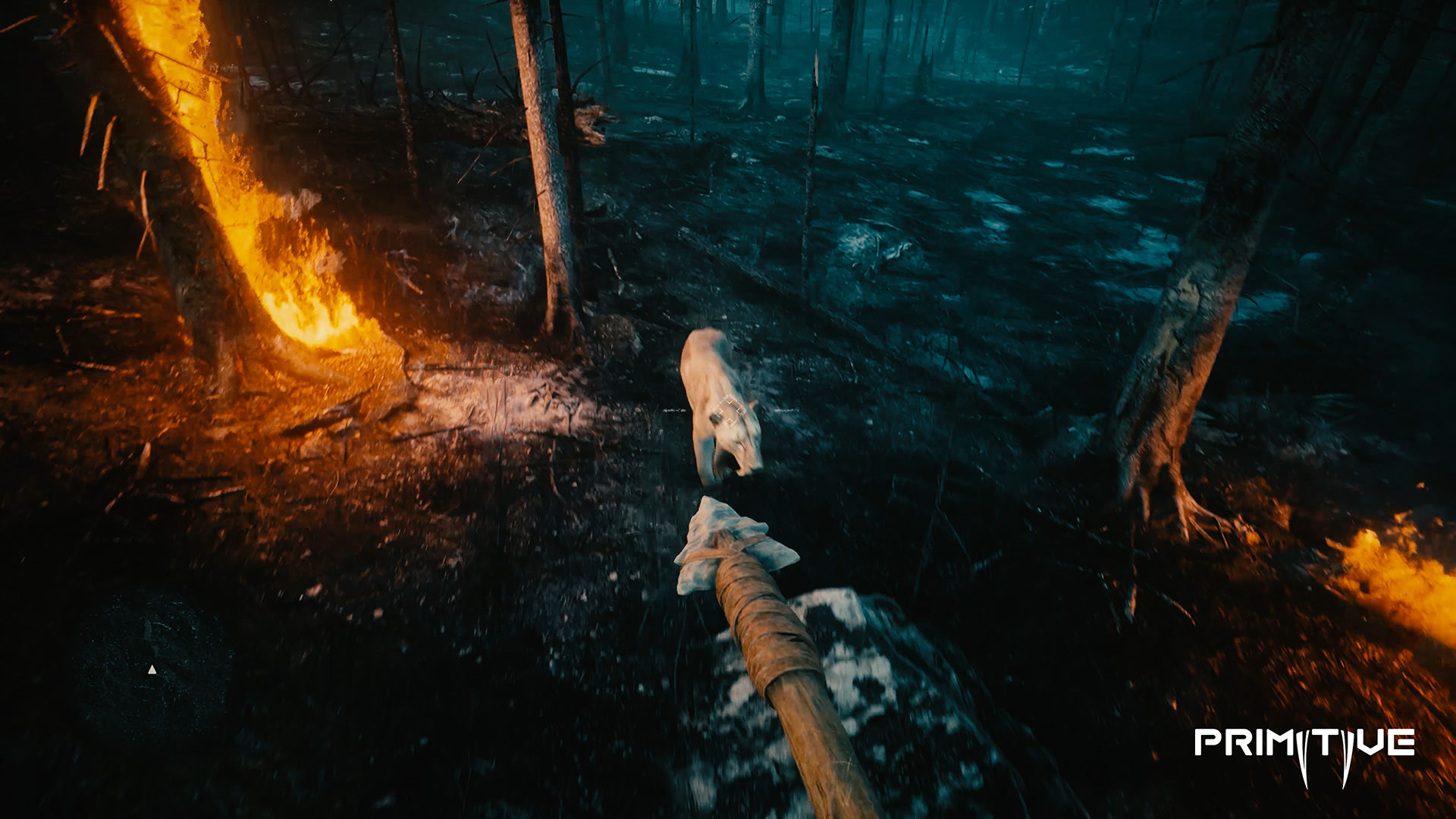 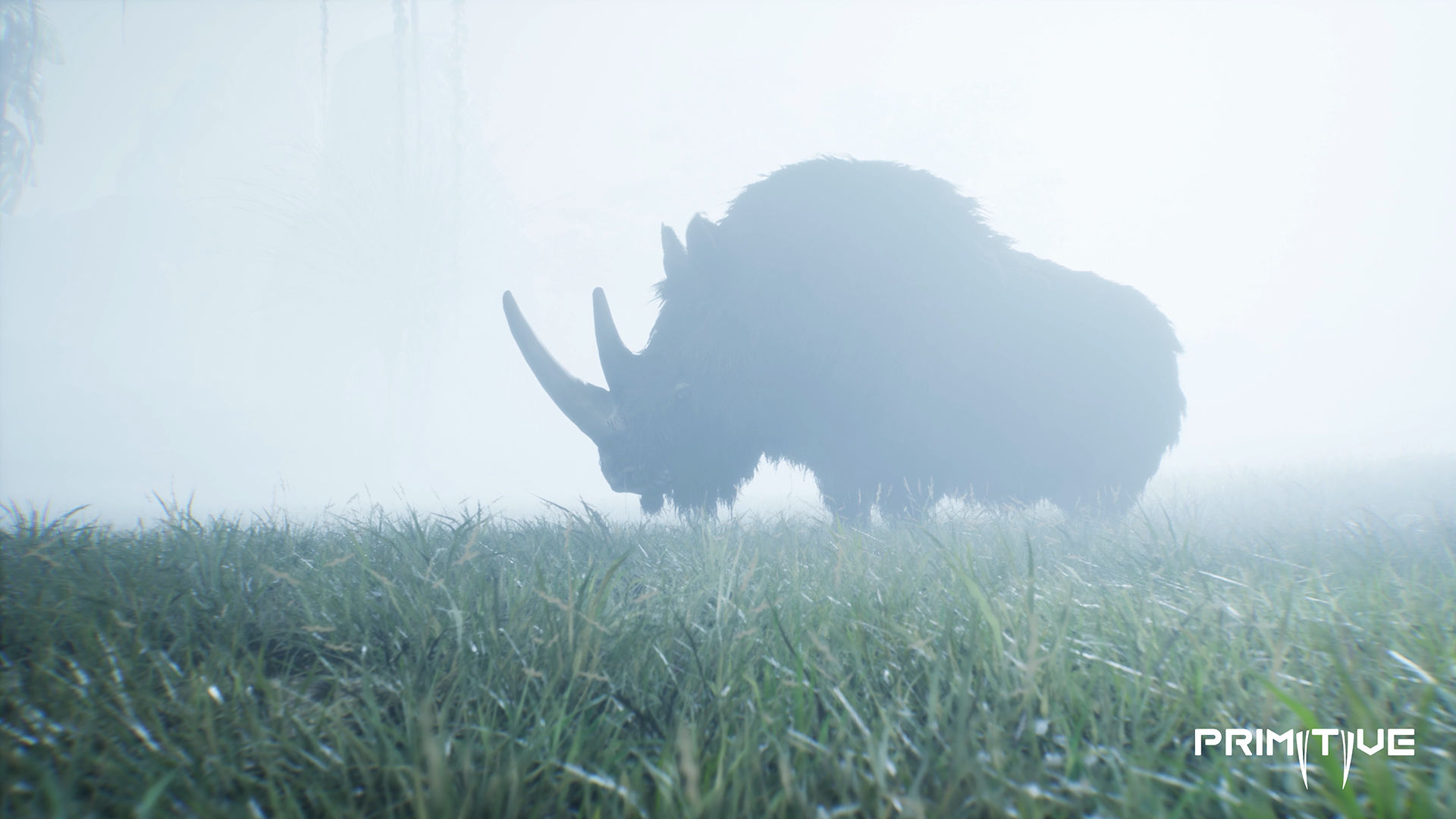 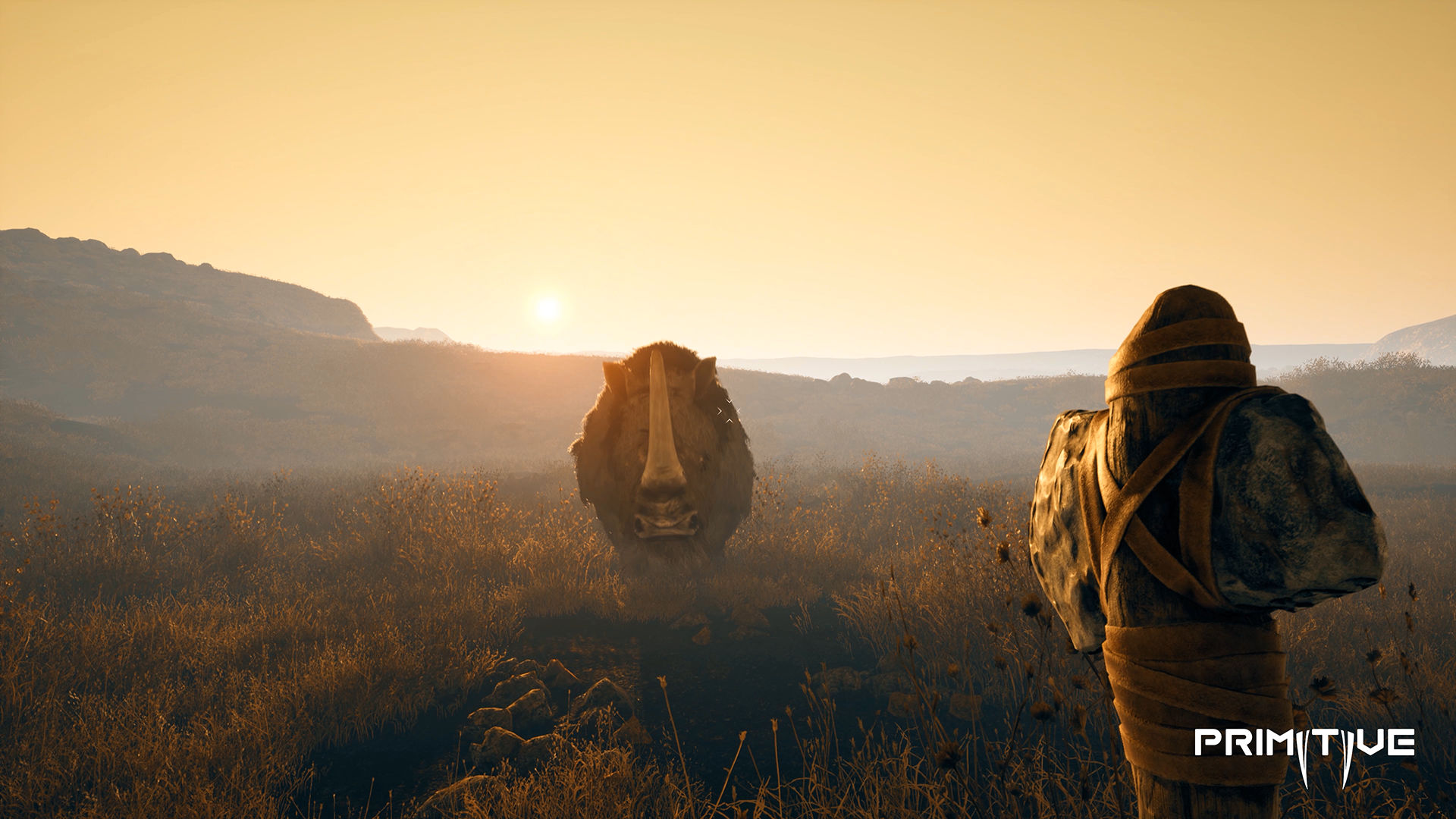 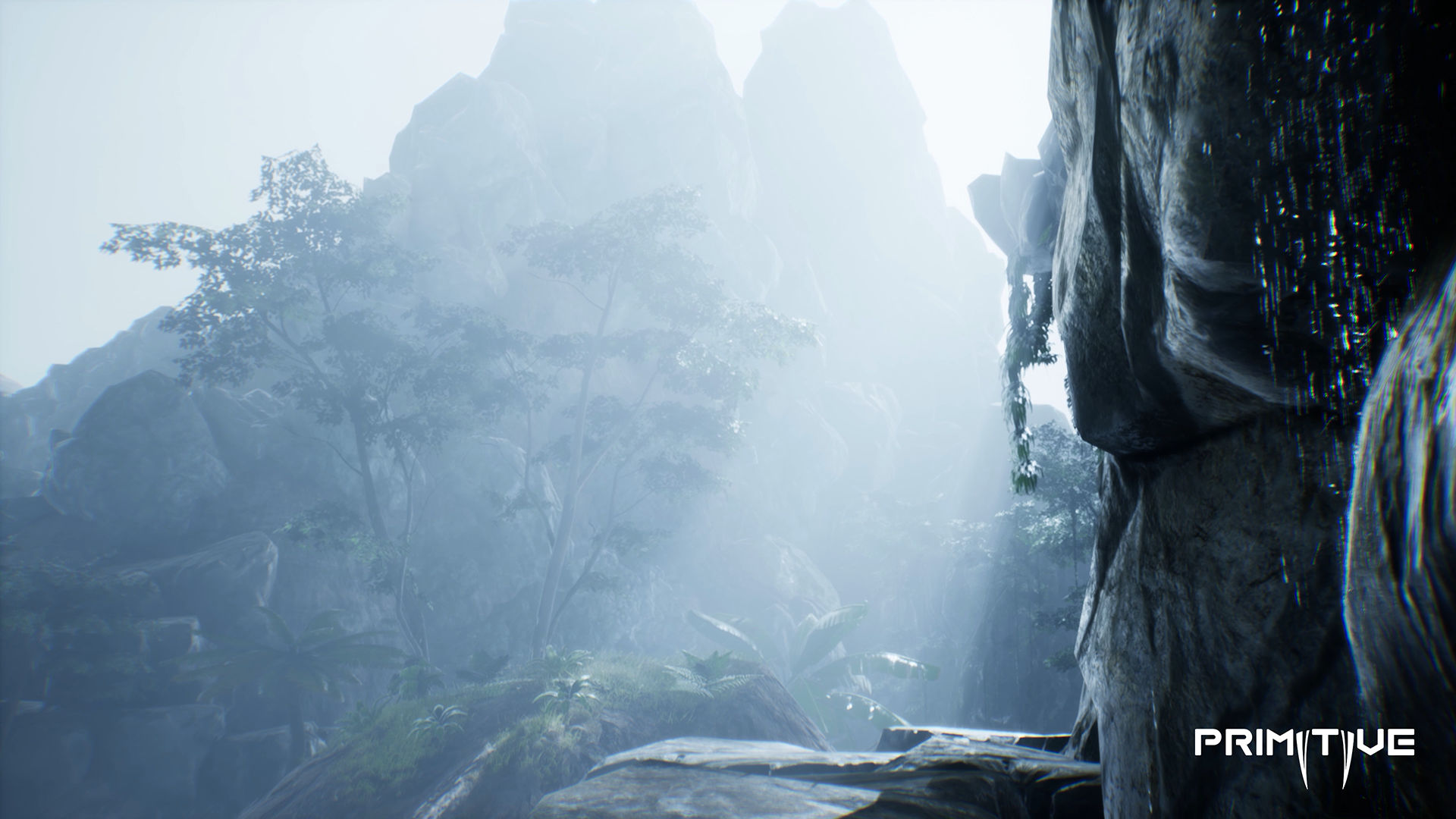 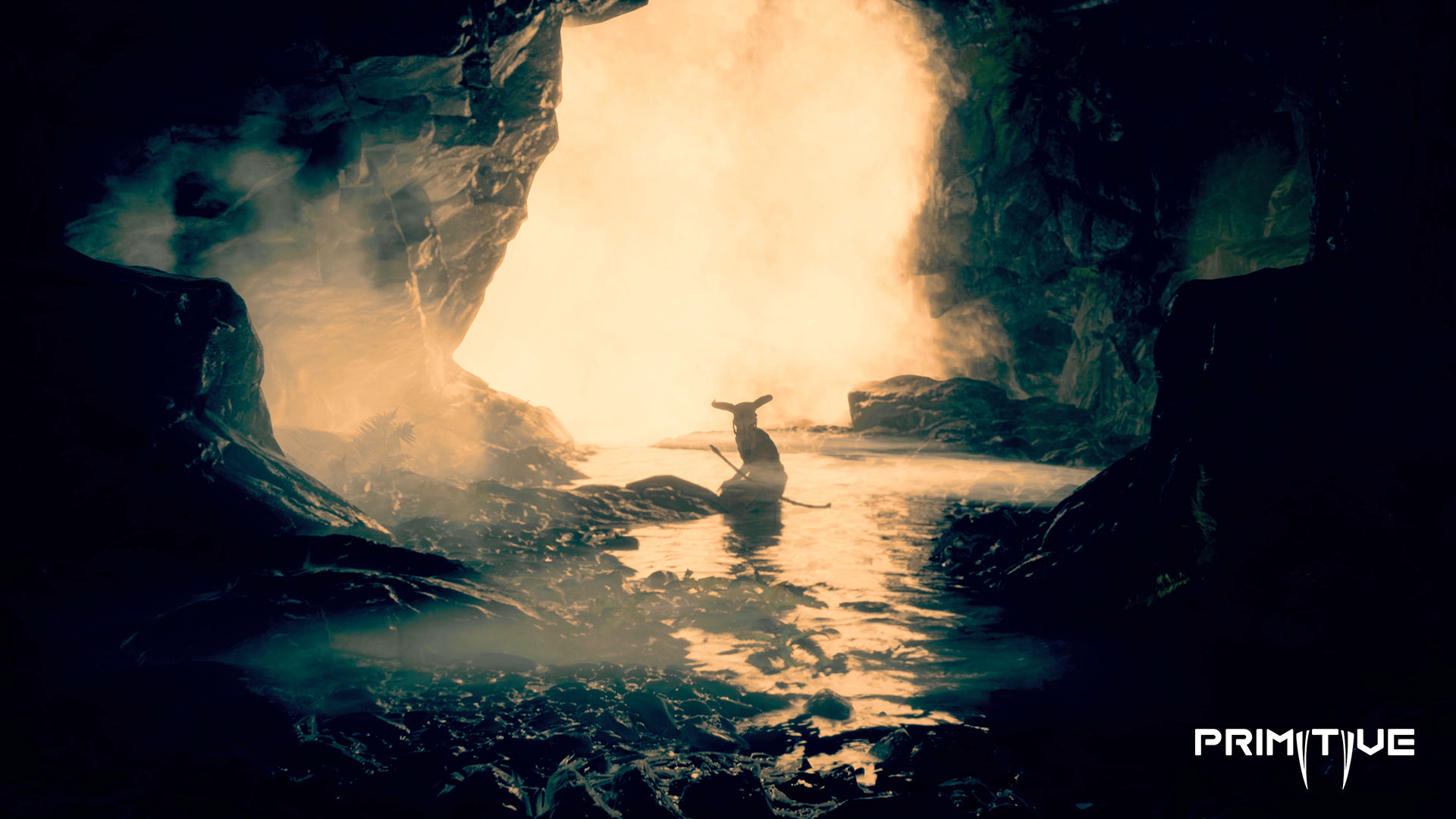 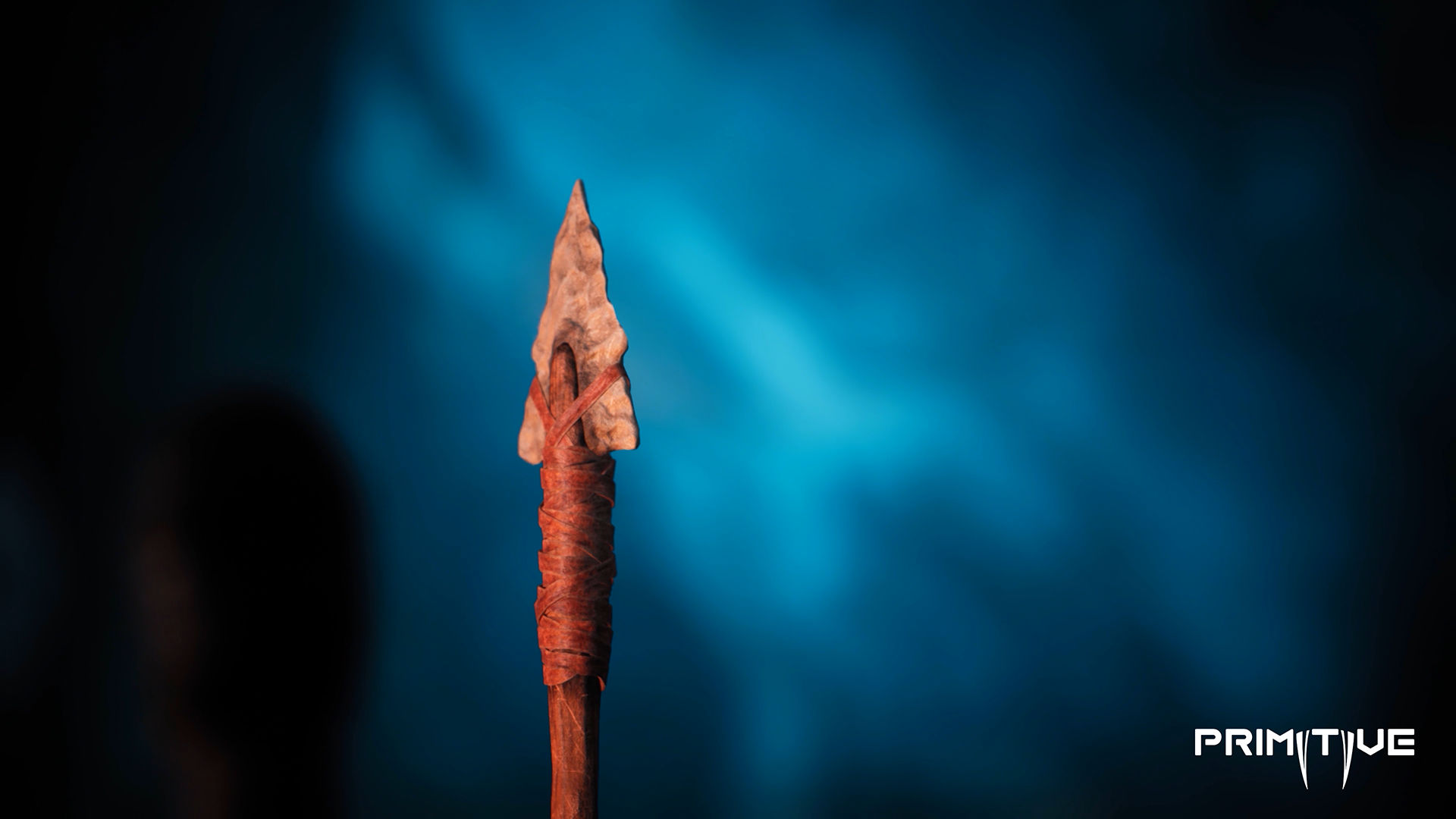 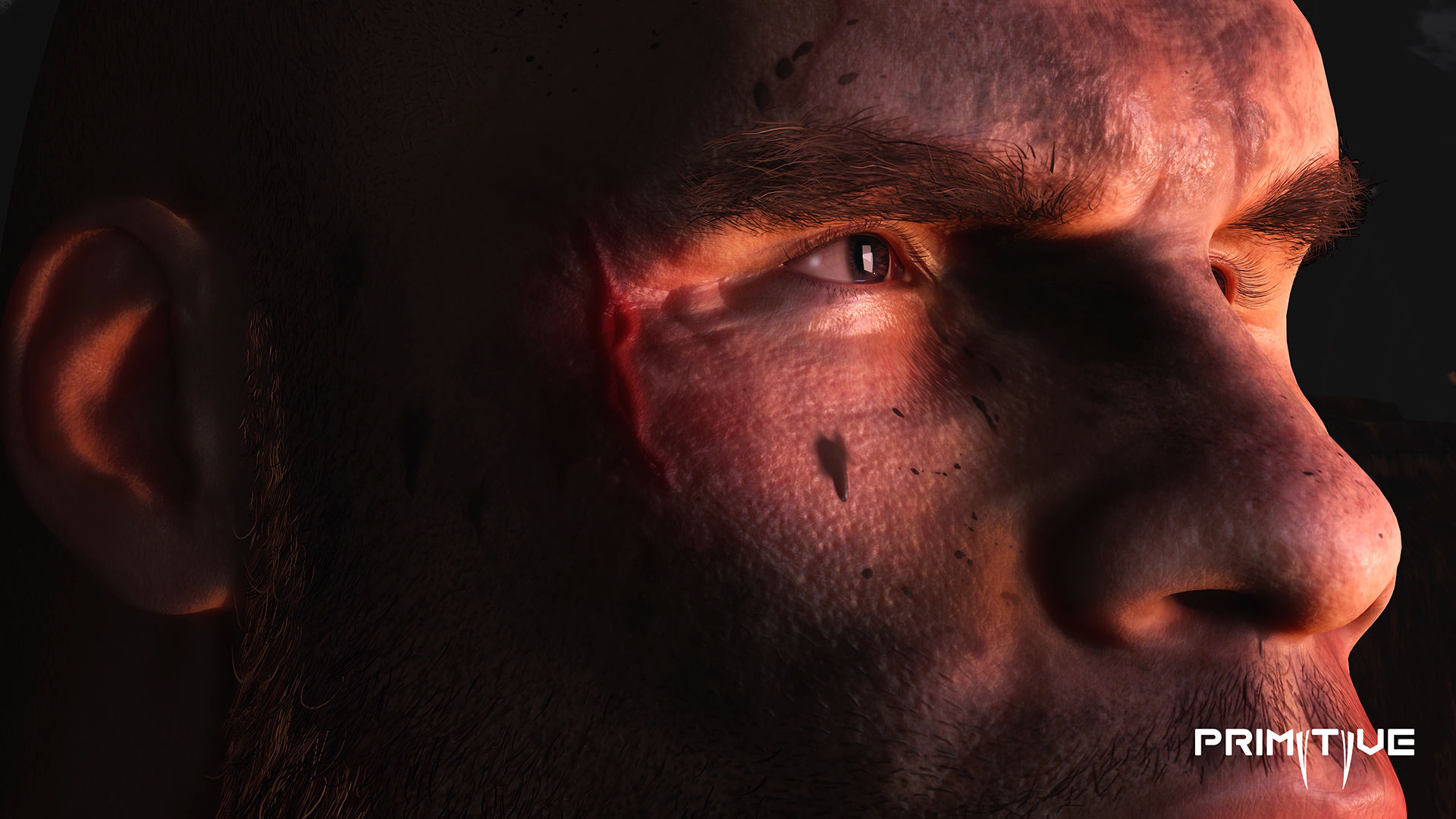