[Press release] REPO MAN revealed. An RPG about a debt collector in a world of neon lights and conspiracy

[Press release] REPO MAN revealed. An RPG about a debt collector in a world of neon lights and conspiracy

REPO MAN, an intriguing story-driven RPG set in an alternate world of Art Nouveau, neon lights and conspiracy, will be released on PC in 2023. The developers emphasize, first and foremost, the story and its unique style. The gameplay will offer complex dialogues, negotiation, exploration, combat, and mechanics borrowed from stealth and card games, all combined in an open world. REPO MAN will also be released on PlayStation 4, PlayStation 5, Xbox One, and Xbox Series X|S at a later date.

The game is being developed by Achara Studios, an independent Polish development team dedicated to narrative-focused titles and high-quality level design. REPO MAN is built with Unreal Engine 5. The game will be published by Games Box S.A., an affiliate of the Ultimate Games S.A. group.

Achara Studios’ project is a first-person RPG focused on single-player gameplay. It revolves around dialogues, investigation, negotiation, and proper time management. While REPO MAN is driven mainly by its elaborate and multi-layered story, the game will also offer stealth gameplay, a card game, combat, and exploration elements.

“Most importantly, this is not another so-called walking simulator. REPO MAN is closer to Torment than Disco Elysium. While developing a game, we make every effort to ensure our title offers diverse and engaging gameplay rather than just the simple clicking of dialogue options,” — says Alan Padziński, the CEO of Achara Studios.

The player plays as Arthur Newstead, a debt collector whose life starts spiraling down when he unexpectedly gets into huge debt himself. Exiled from the world of corporate aristocracy, he’s forced to return to his hometown of San Alma. Newstead is faced not only with the necessity of regular debt repayment but also with mysterious events and schemes escalating with each week.

“In REPO MAN, we will take players to an alternate reality — a world resembling our own, more developed in some respects while lagging behind in others. It’s a world populated not solely by humans, but also by the Fae — descendants of mythological beings resembling elves, dryads, and satyrs. The people of the planet also have to deal with TDD, an epidemic type of depression, the cause of which remains unknown. That world is closer to its end than its beginning,” Alan Padziński explains.

The developers envision a unique graphic design with motifs reminiscent of the Art Nouveau style. The distinctive atmosphere of the game is enhanced by an original soundtrack blending together a variety of genres, including synthwave, fado, ethnic, and symphonic music.

“REPO MAN is among the more intriguing titles to be released in 2023. It may appeal to those who enjoy gameplay similar to that of Planescape: Torment or Disco Elysium, and in terms of presentation it will please fans of the BioShock series, Deus Ex, Dishonored, and such,” says Tomasz Supeł, the CEO of Games Box S.A.

As announced by the publisher, a demo of the game will be released on PC as early as the first quarter of 2023, offering a glimpse of what REPO MAN will bring to the table. 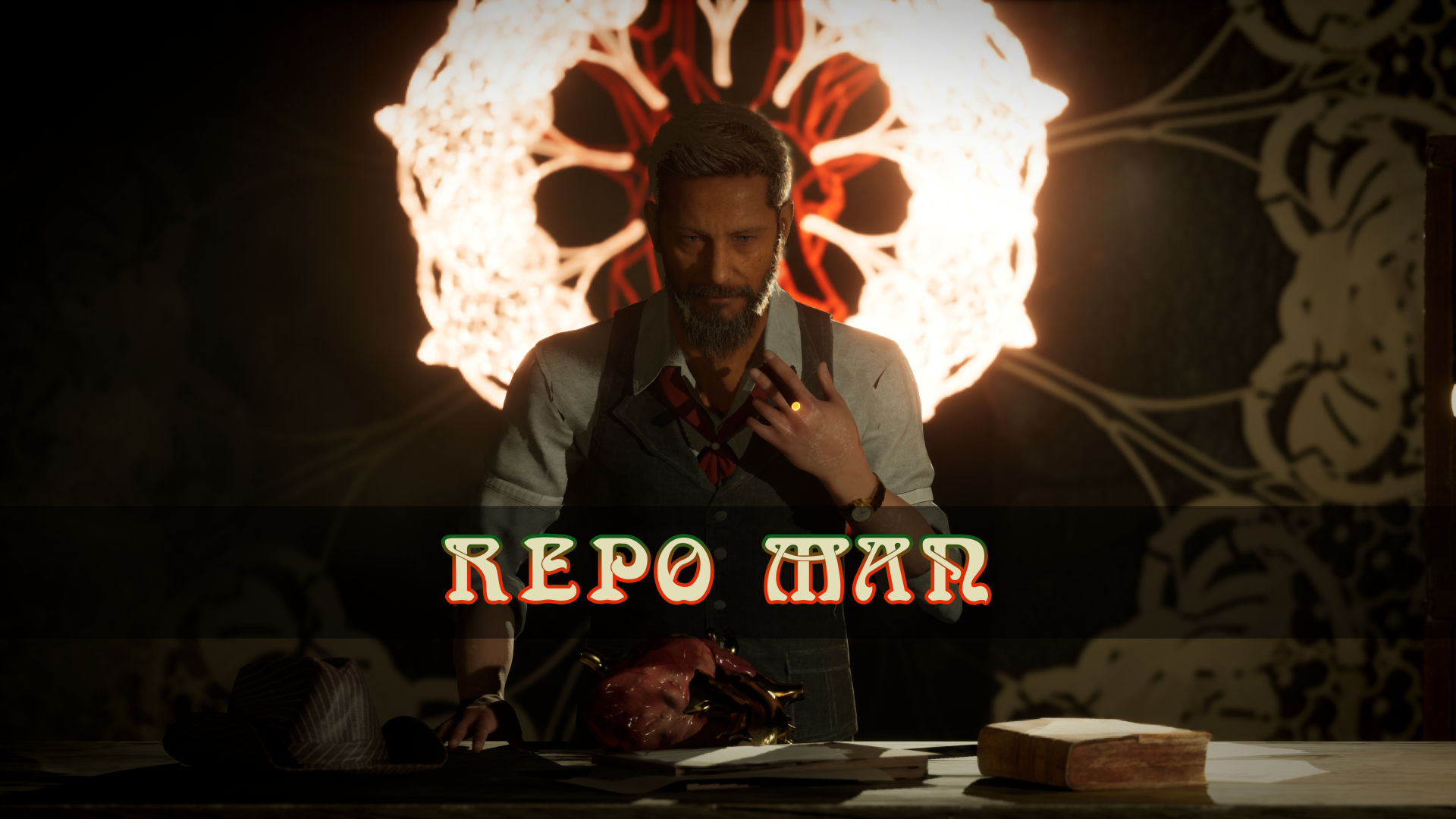 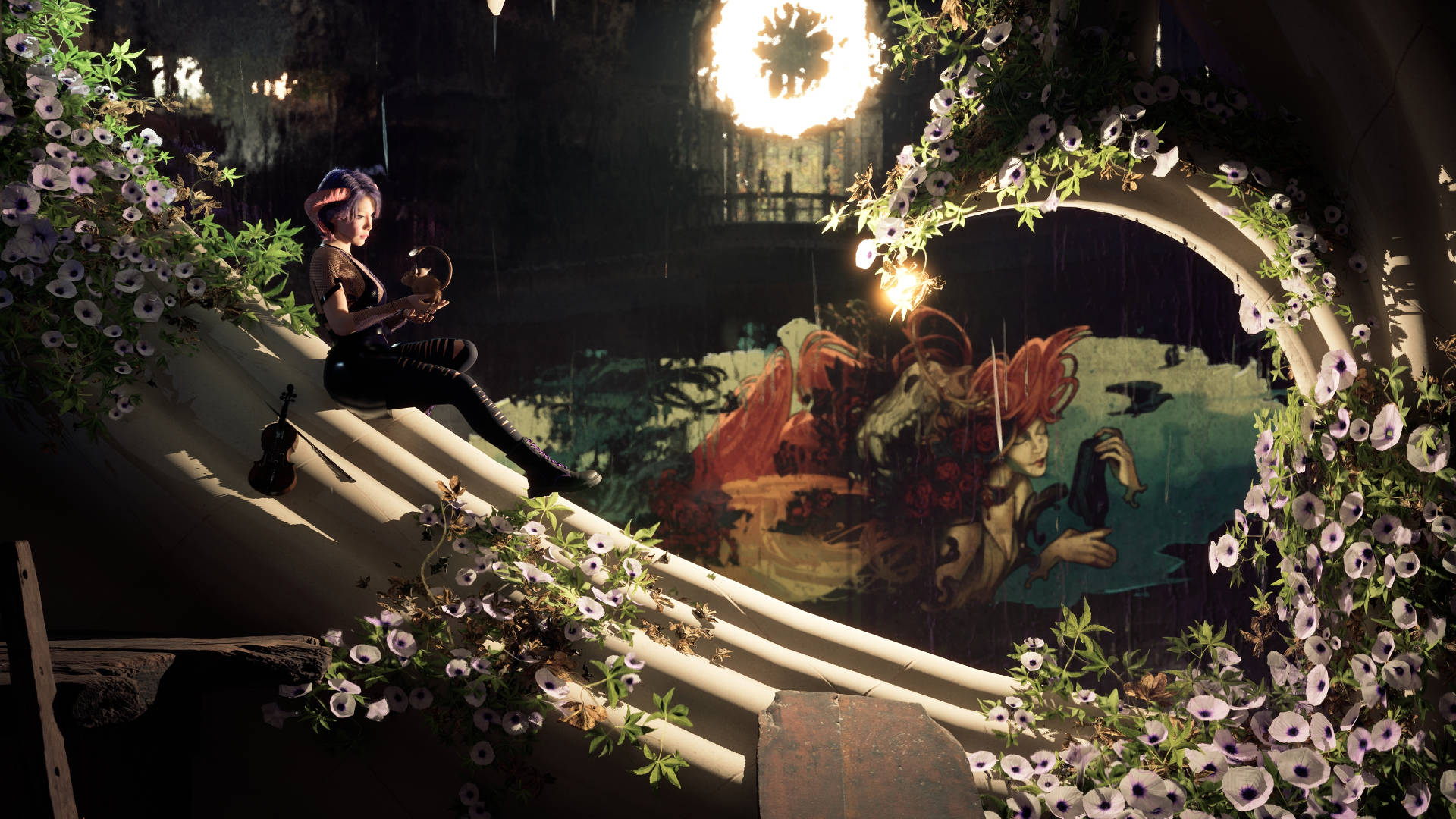 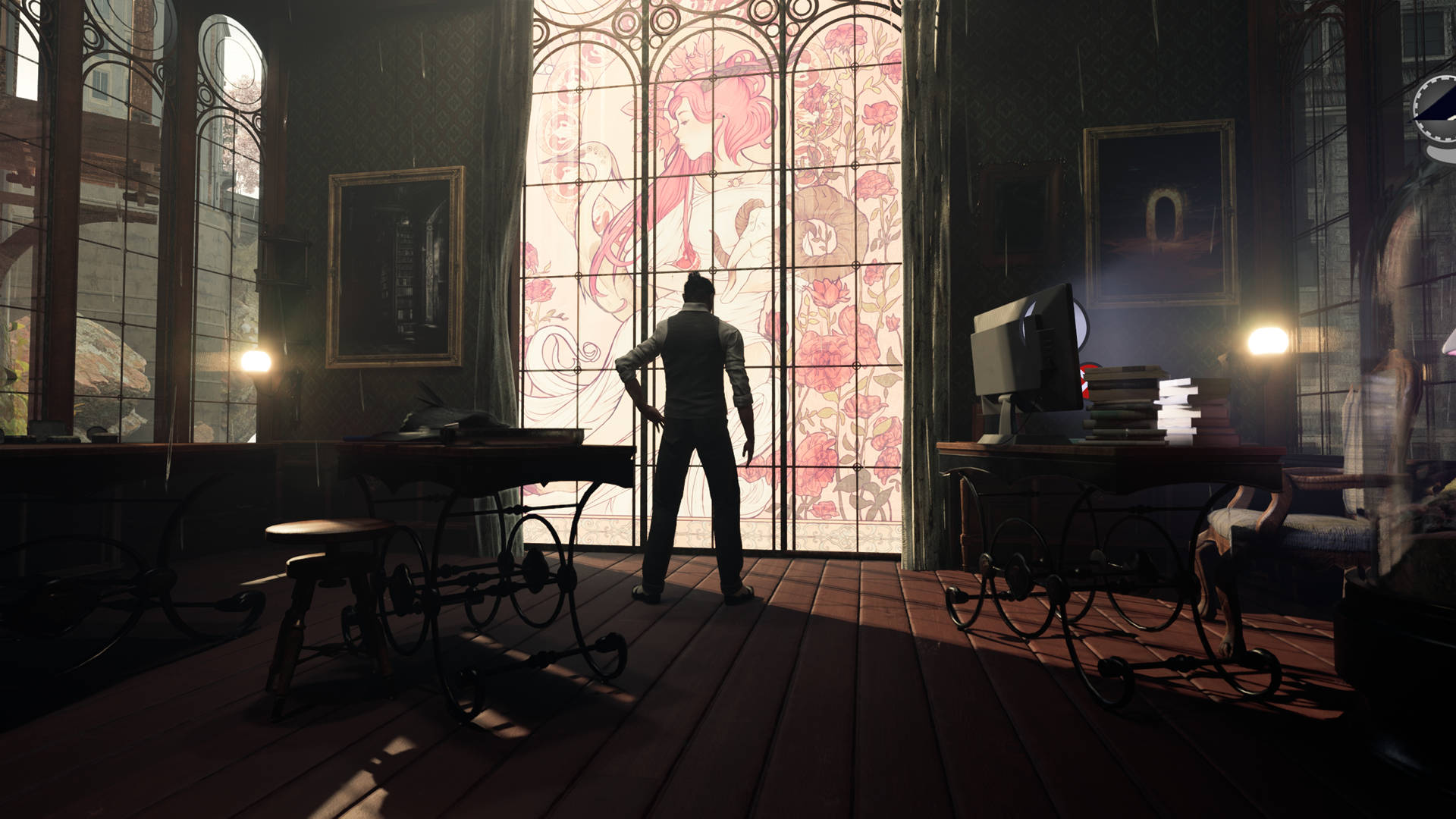 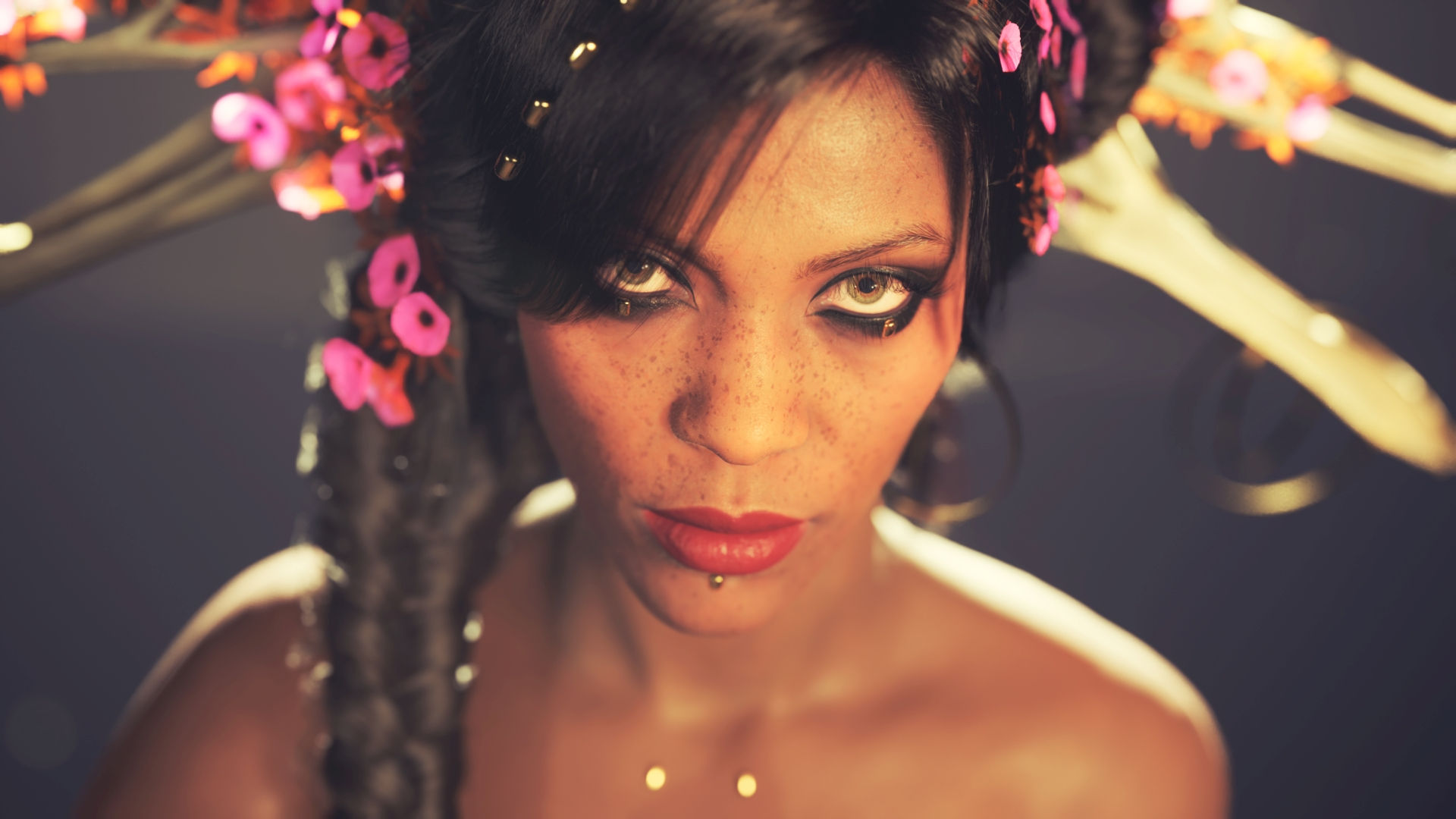 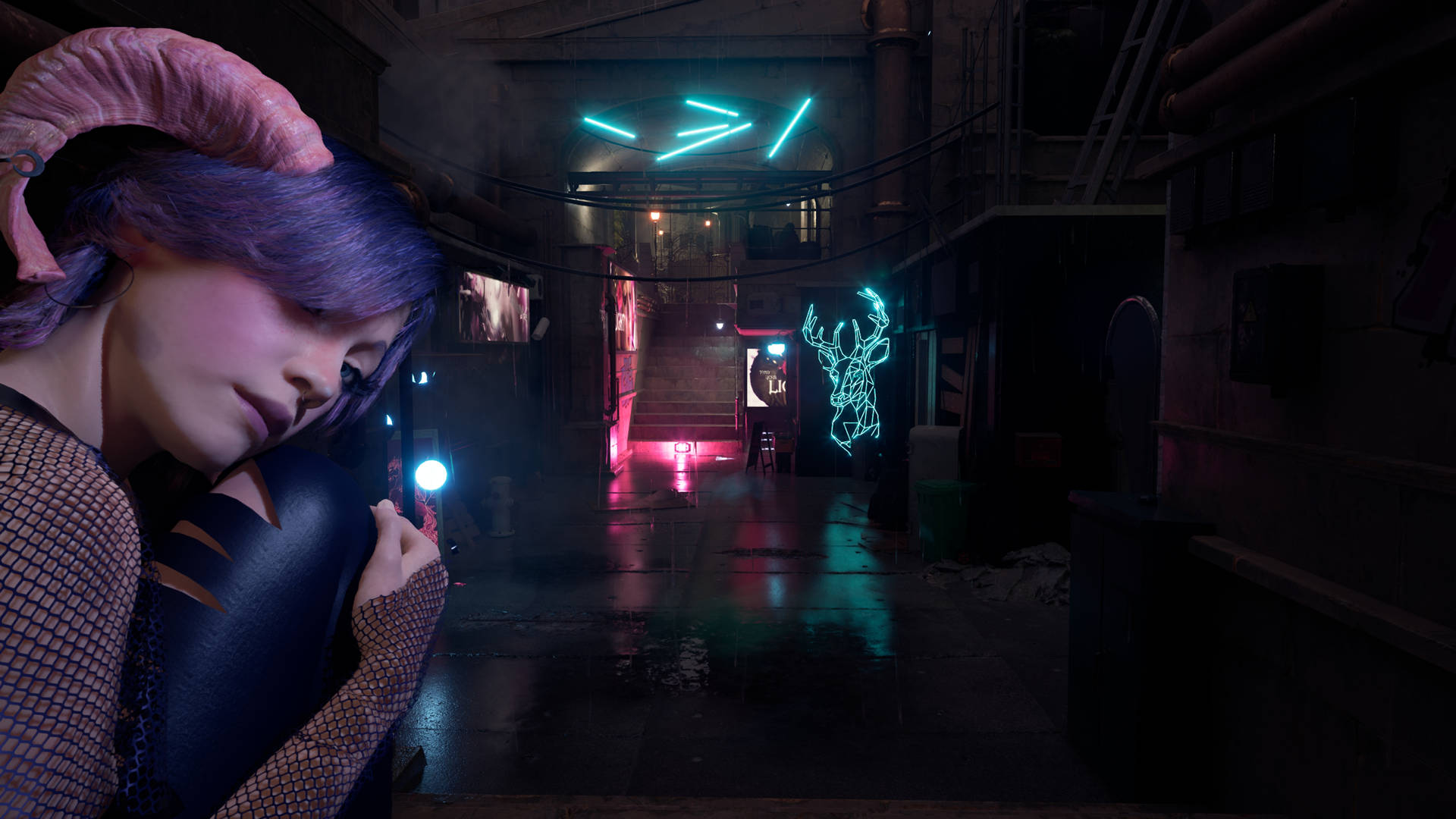 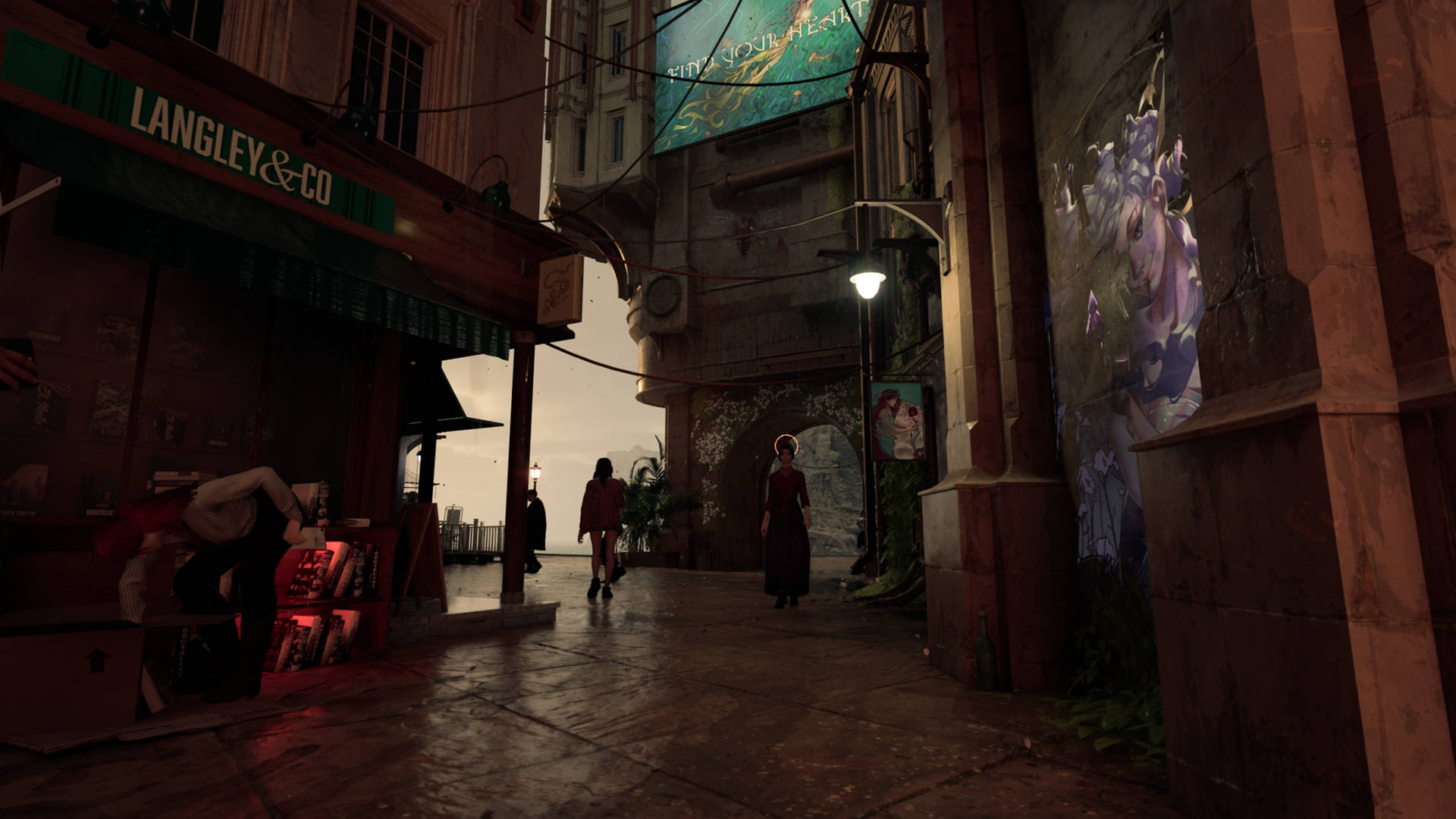 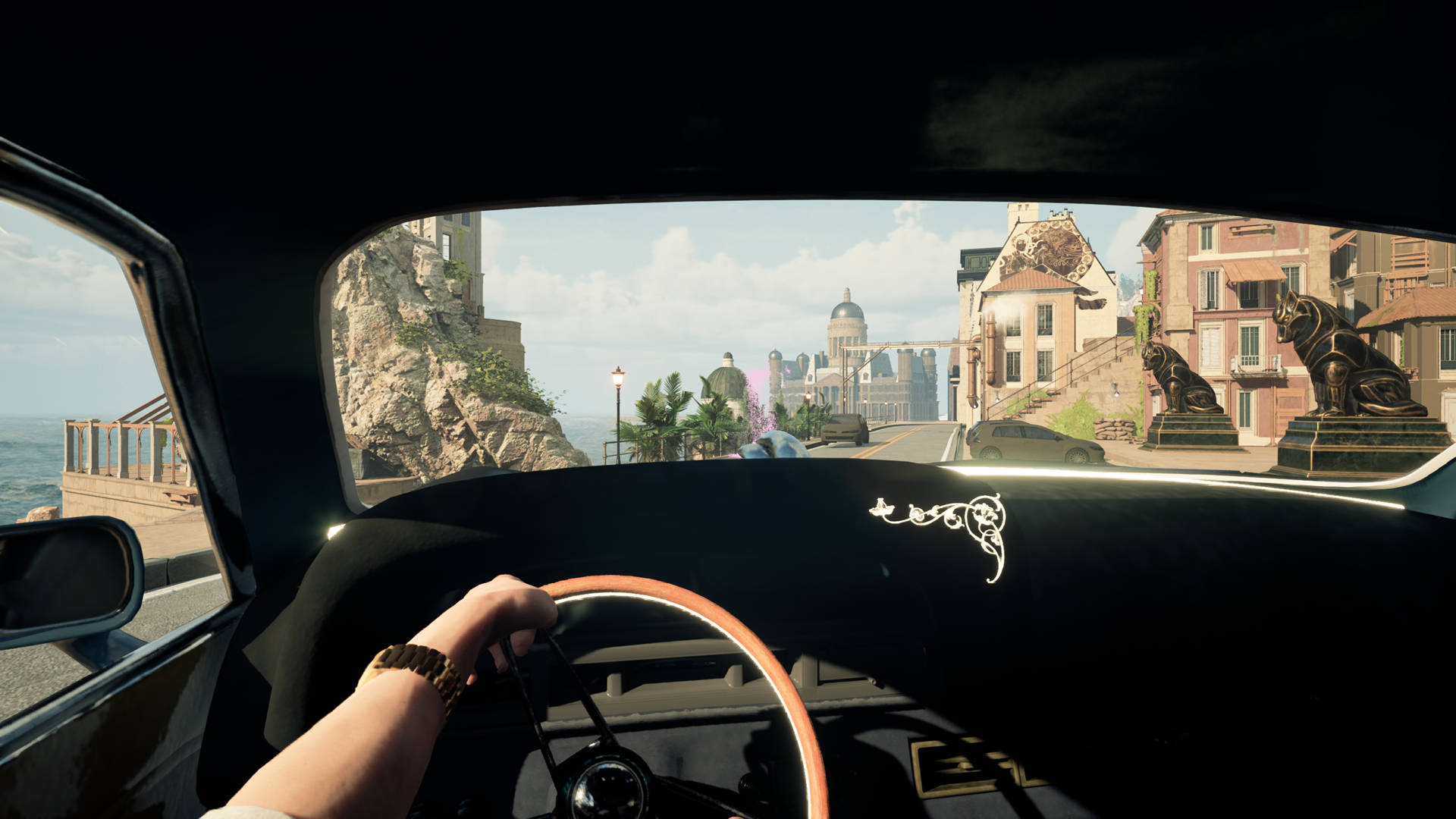 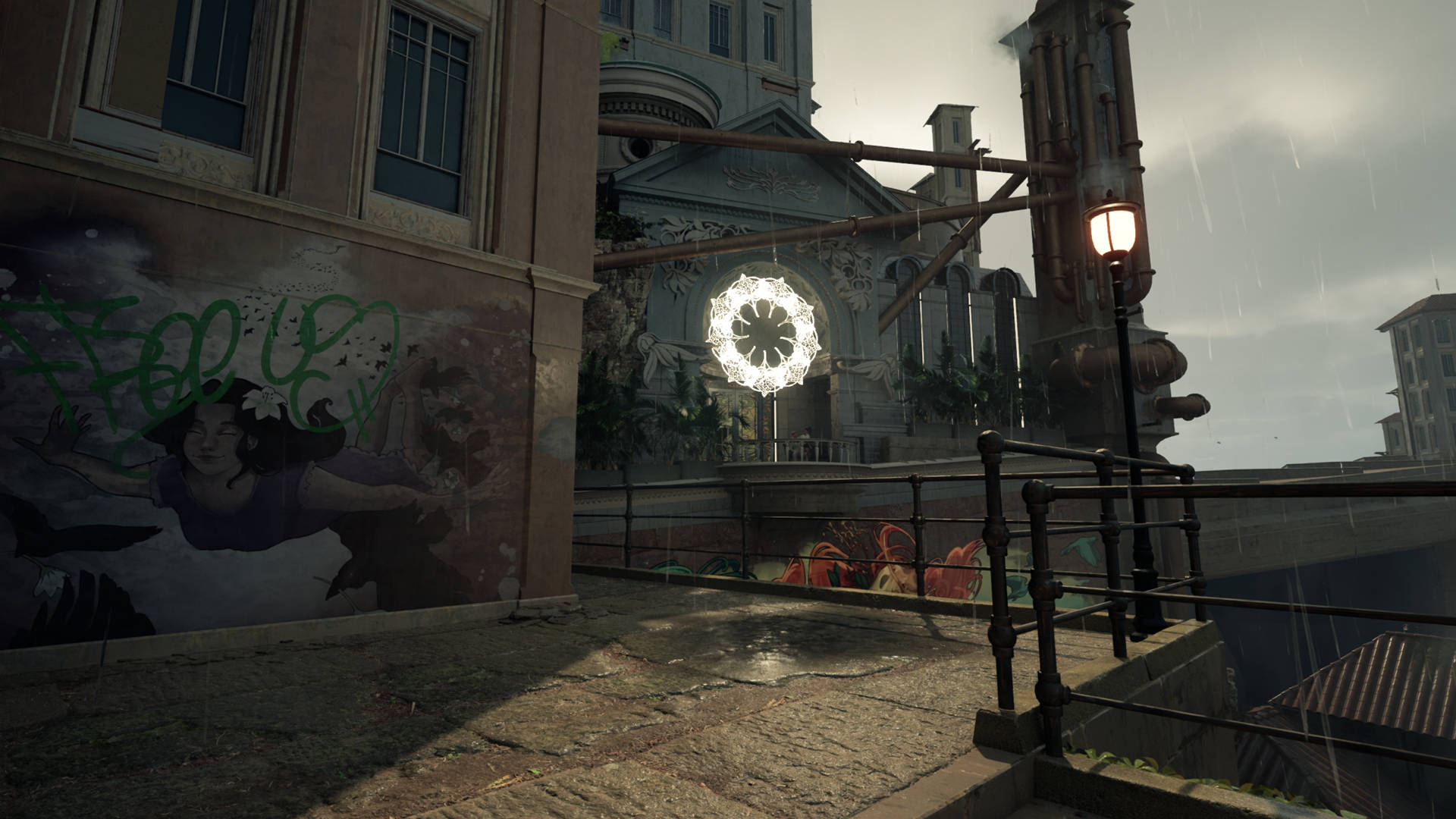 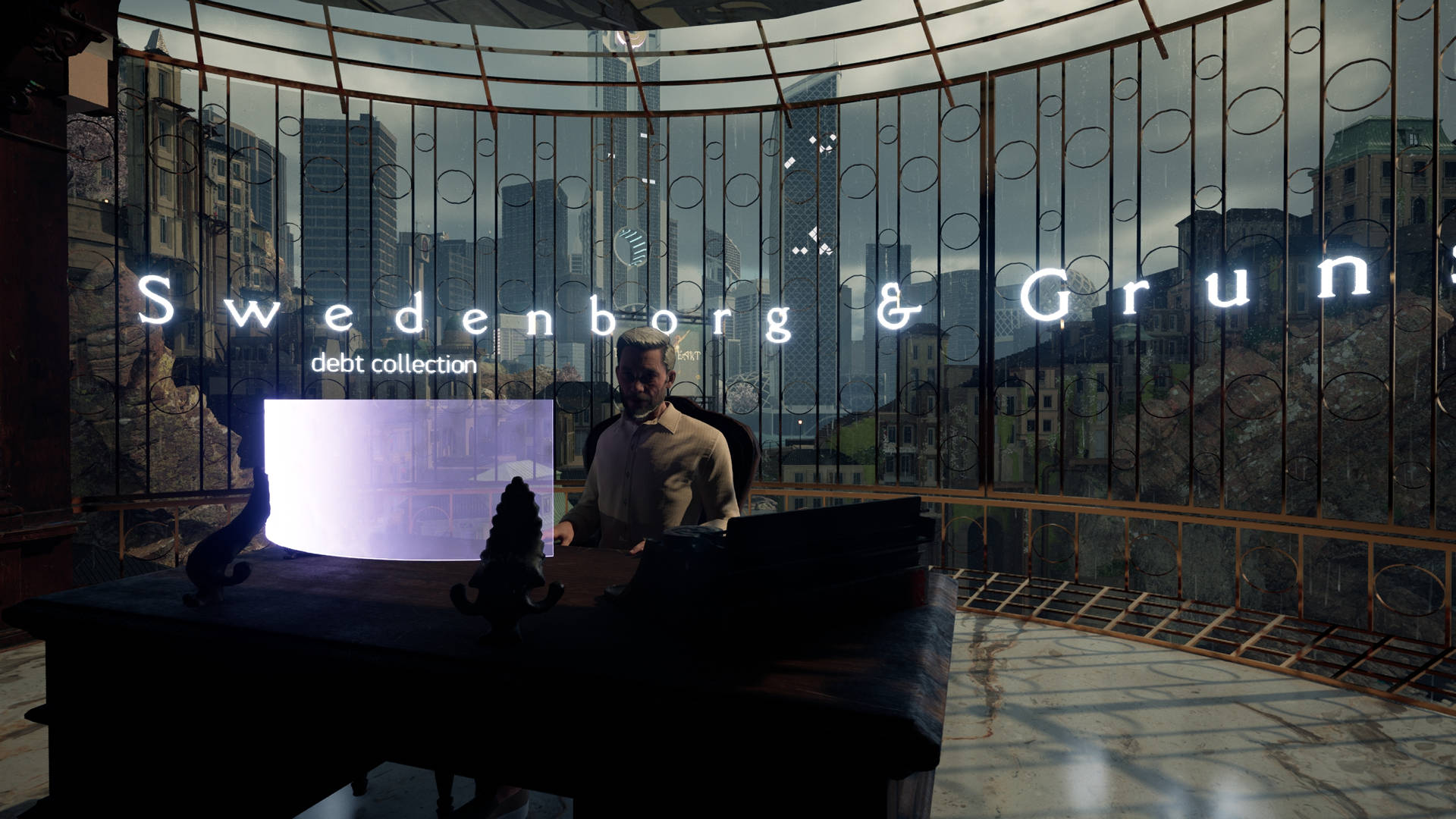 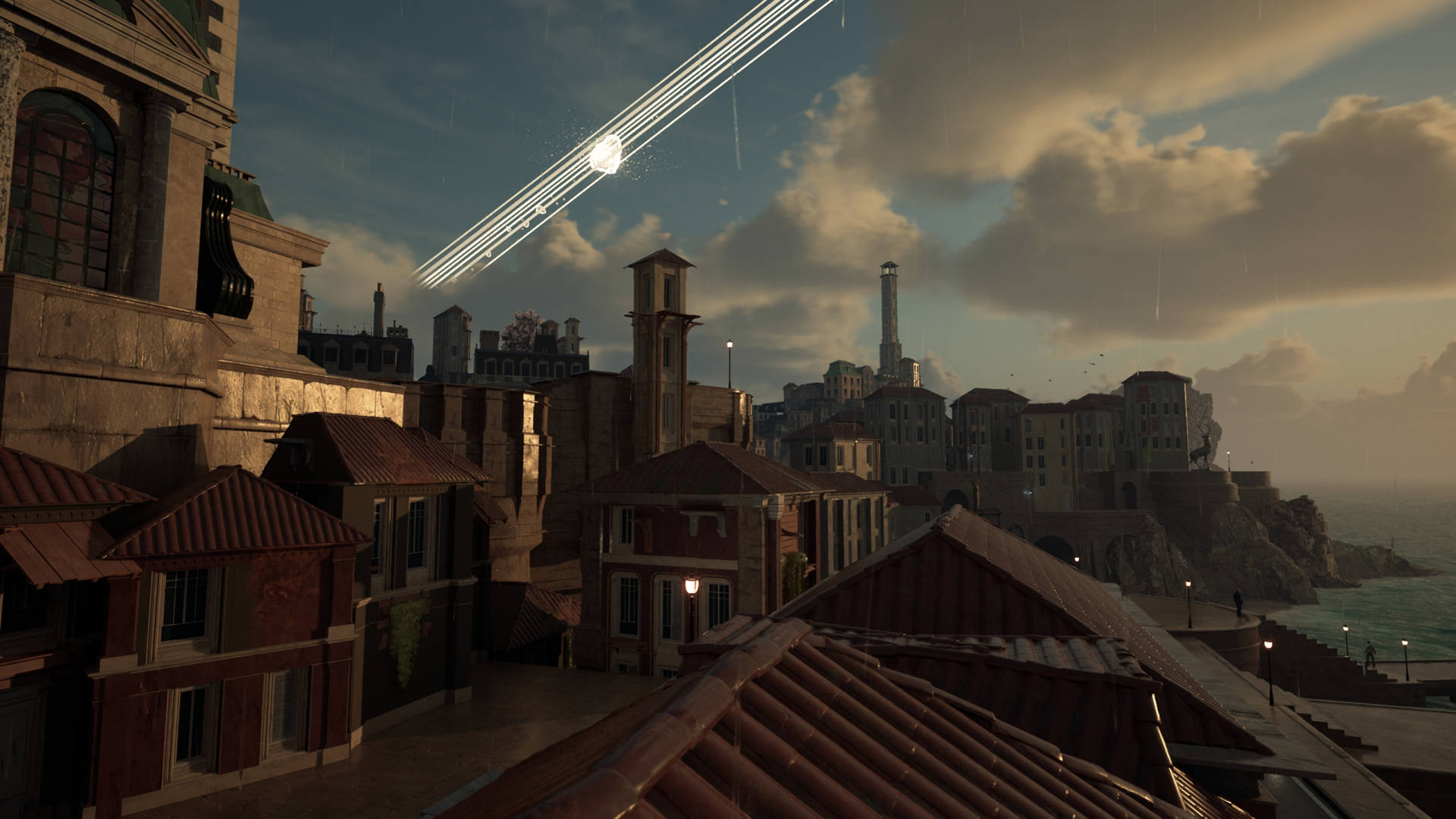 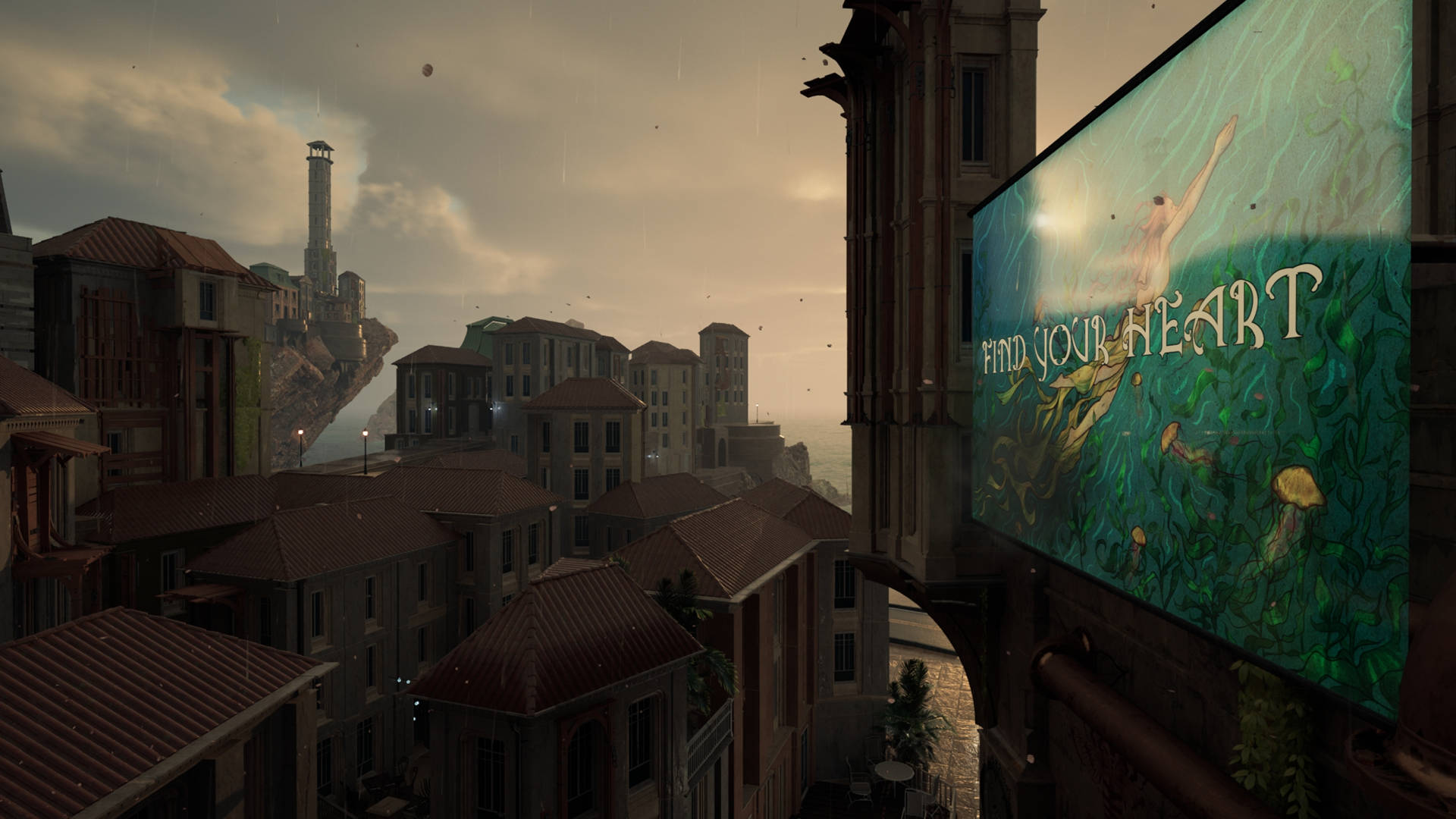 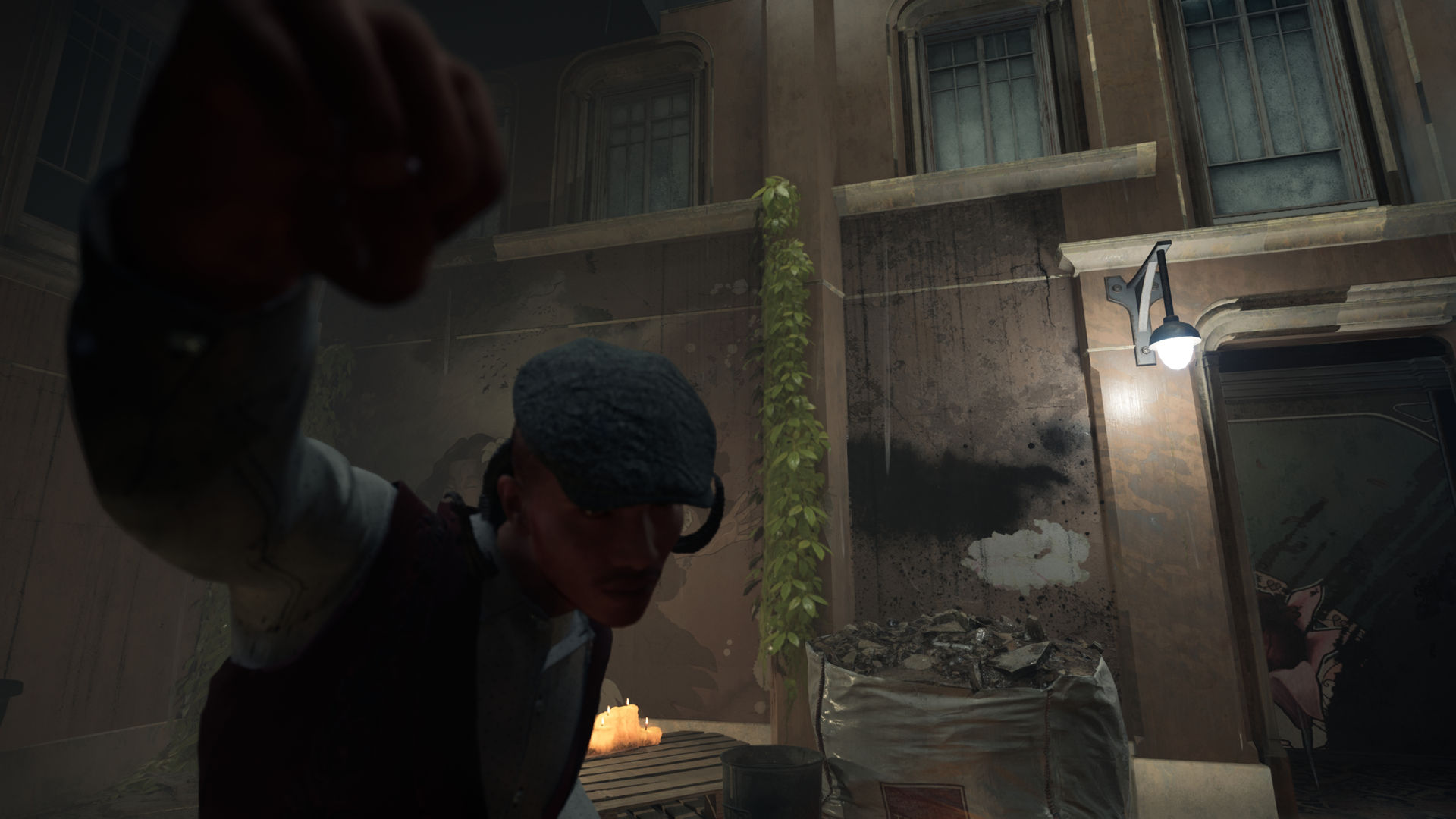 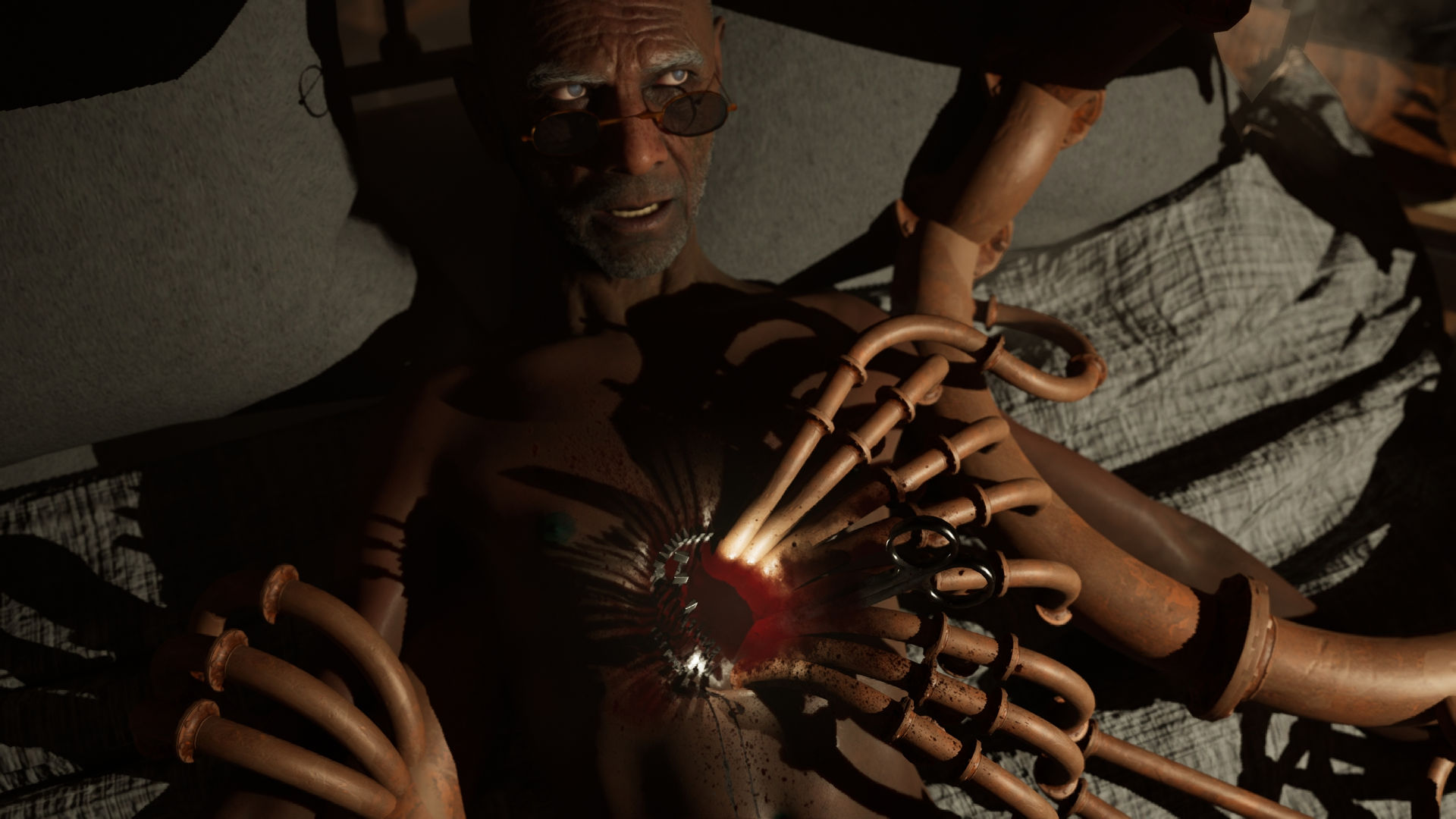 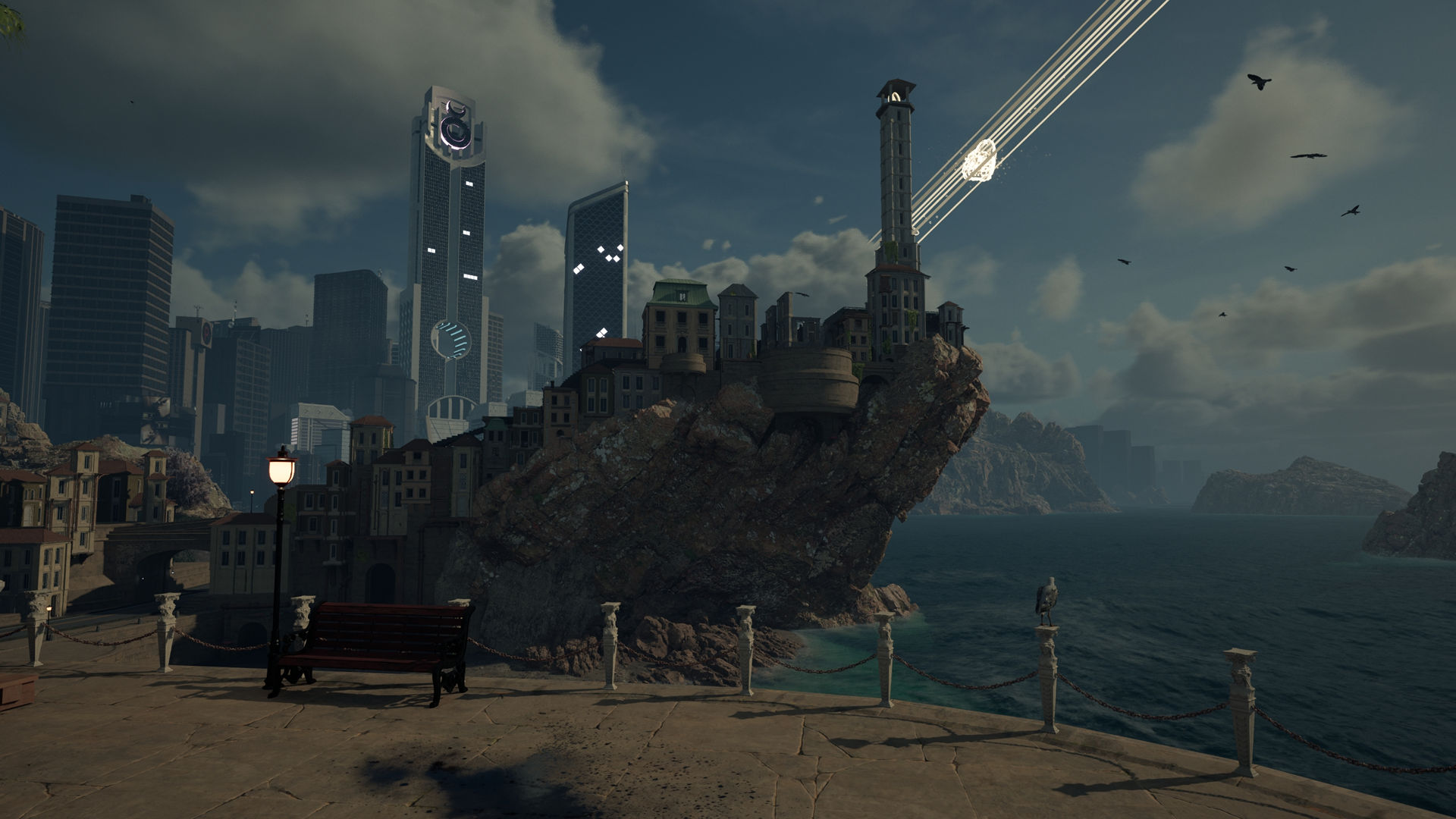 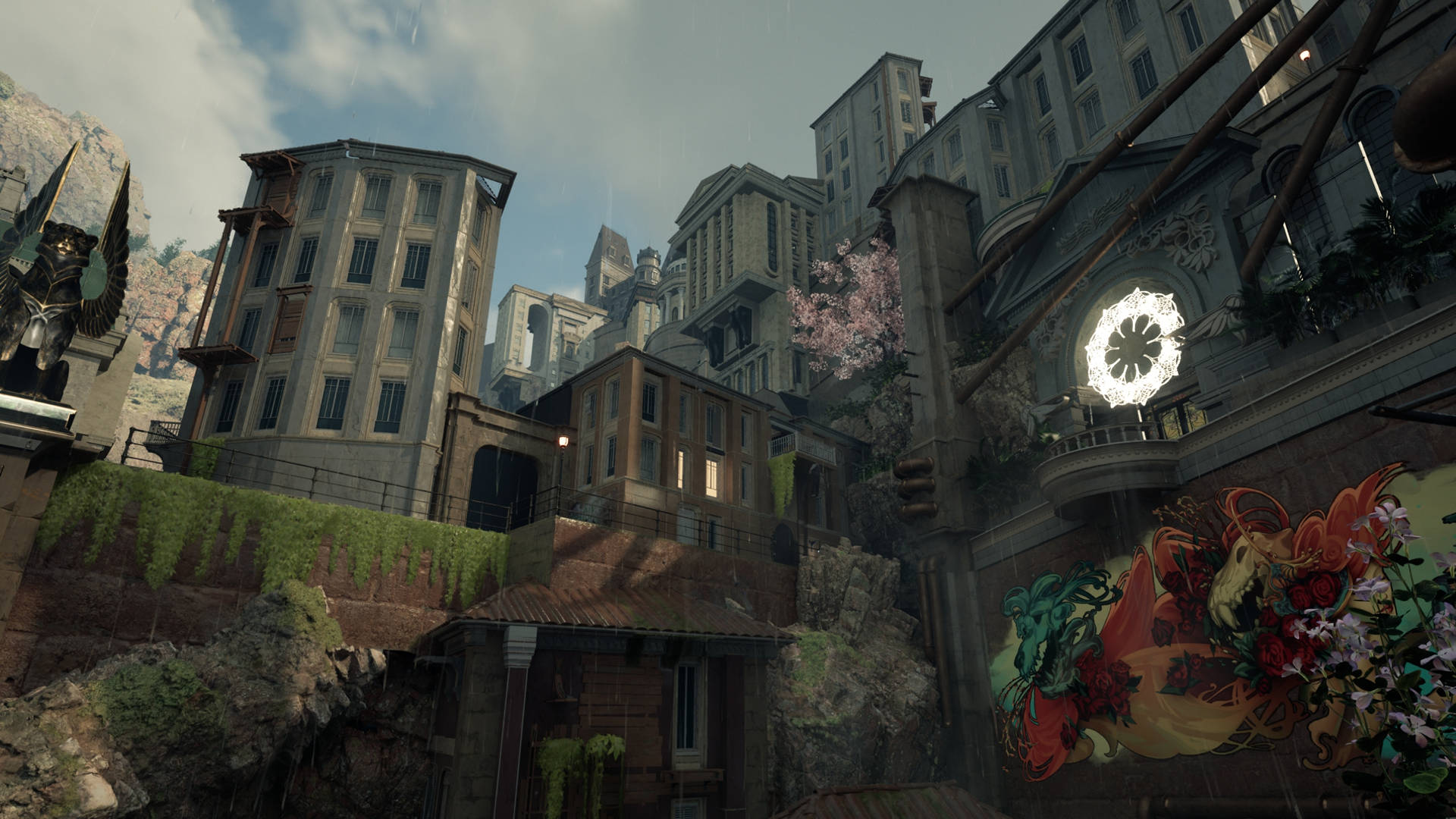